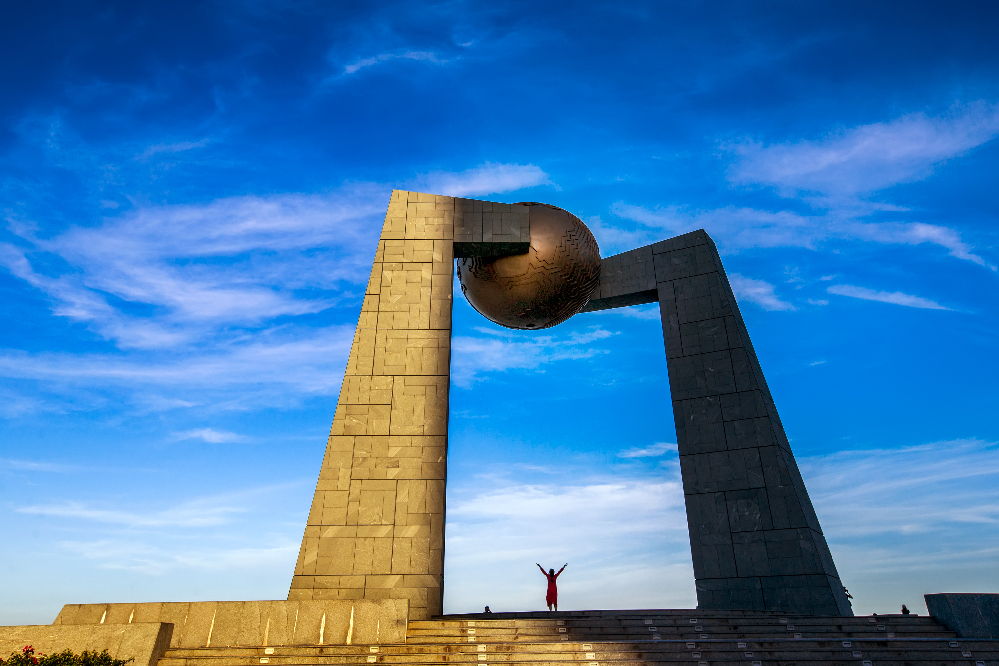 In the winter of 1981, Shantou Special Economic Zone was formally established. It originally covered an area of 1.6 square kilometers. It was gradually expanded and finally covered the whole city in 2011.

When the special economic zone was designated in 1980, the regional GDP of Shantou was 1.262 billion yuan. Great changes have taken place over the past 40 years, and Shantou has greatly developed in many aspects. Industries of photochemistry, ultrasonic instruments, electronic products, toys, textiles, and processed foods have been developed to boost the city’s economy.

A great many infrastructure projects were completed to improve the social living standards as well as to help boost the economic development in Shantou.

Shantou Radio Television Tower, the highest building and landmark in the city, was put into operation in February 1991. It was also the tallest building in China before The Oriental Pearl Radio and TV Tower came out. 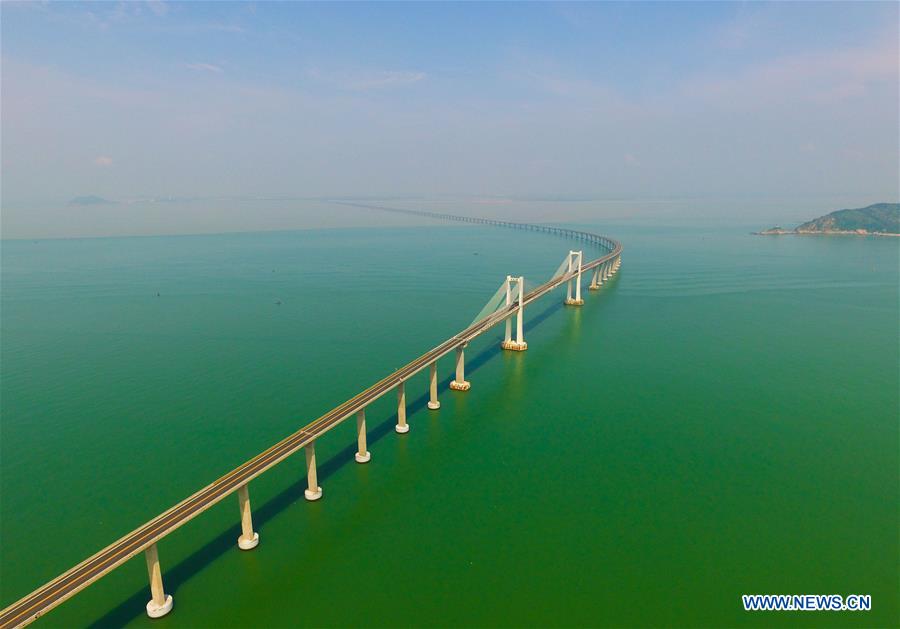 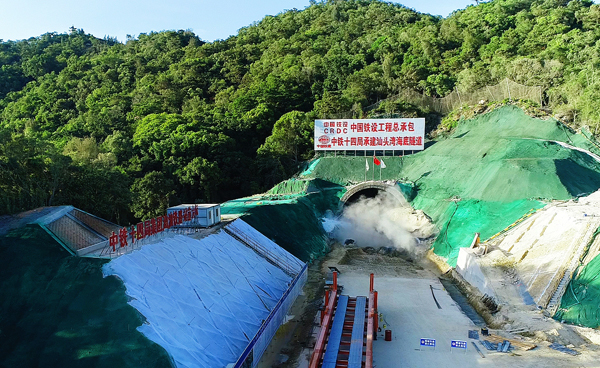 Another important transport infrastructure project is currently under construction. Shantou Bay Undersea Tunnel, supposed to be the world’s first undersea tunnel enabling high-speed trains to pass through with a designed speed of 350 kilometers per hour, recently completed its first blasting.

Upon completion, the high-speed railway will connect major cities in Guangdong Province, including Guangzhou, Huizhou, Shanwei, and Shantou. It’ll not only help accelerate the economic development of regions along the route, but will also make Shantou a crucial hub and part of the Guangdong-Hong Kong-Macao Greater Bay Area.