China stands ready to work with all countries to build an open world economy so that the spring breeze of openness will bring warmth to all parts of the world, said Chinese President Xi Jinping in a keynote speech he delivered at the opening ceremony of the 4th China International Import Expo (CIIE).

Fresh fruits produced around the world are exhibited at the Food and Agricultural Products Exhibition Area of the 4th China International Import Expo (CIIE) on Nov. 6, 2021, the second day of the event. (People’s Daily/Jiang Yushi)

He gave an in-depth summary of China’s experience after the country joined the World Trade Organization (WTO) 20 years ago, and demonstrated China’s resolve to open wider at a high standard, its determination to share development opportunities with the rest of the world, and its resolution to advance economic globalization.

His remarks have built a strong positive power for solidarity and cooperation that enables the world to pull together to tide over this difficult time.

The world is experiencing the combined impacts of major changes and a pandemic both unseen in a century. Unilateralism and protectionism are on the rise, and economic globalization is facing headwinds. Studies show a steady decline of the World Openness Index over the past decade and a weakening of global consensus on opening up, which are causes for great concern.

Standing at a critical crossroad of history, Xi encouraged all countries to build an open world economy, jointly promote the global economy, expand their common interests during development, and share opportunities in cooperation, so as to build a brighter future for humanity.

Economic globalization is an objective requirement of the development of social productivity, and an inevitable result of technological progress. It is an irreversible trend of the history. 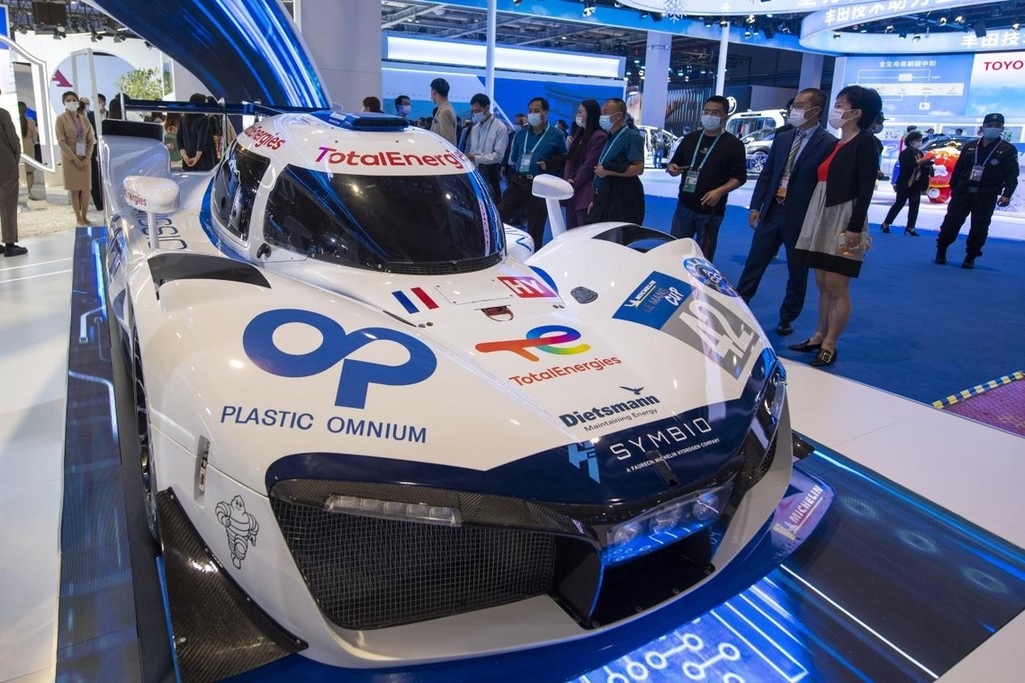 Xi said at the opening ceremony of the 1st CIIE that economic globalization is an overarching trend, something that is independent of people’s will. “What we mankind can do is to understand, adapt to, and apply the law of history instead of trying to prevent it from happening,” he remarked.

At the 2nd CIIE, he stressed that like the world’s great rivers, the Yangtze, the Nile, the Amazon and the Danube — they all surge forward in relentless flow, and nothing can stop their mighty movement, not the current of undertows or hidden shoals or rocks beneath the water.

The CIIE is exactly a concrete step taken by China to support economic globalization.

The past 20 years since China joined the WTO activated China’s development and a successful story of the world economy, and it indicated that it is a trend of the history for countries to integrate themselves into the global economy.

Now, a few countries blame economic globalization for their own domestic governance failures. They have set barriers and even been playing the “de-globalization” and “decoupling” games using the pandemic, which not only contradicts the economic law and the trend of history, but also goes against the common aspiration of all people around the world.

Xi’s remarks made at the CIIE have sent a strong voice that could shatter the barriers against economic globalization. At the 1st CIIE, he said that in a world of deepening economic globalization, practices of the law of the jungle and winner-takes-all only represent a dead end, and inclusive growth for all is surely the right way forward.

“We need to build trust rather than second-guess each other; we need to join hands rather than throw punches at each other; and we need to consult rather than slander each other. Bearing in mind the common interests that bind us all, countries need to work together to make economic globalization more open, inclusive and balanced for the benefits of all,” he noted at the CIIE the last year. 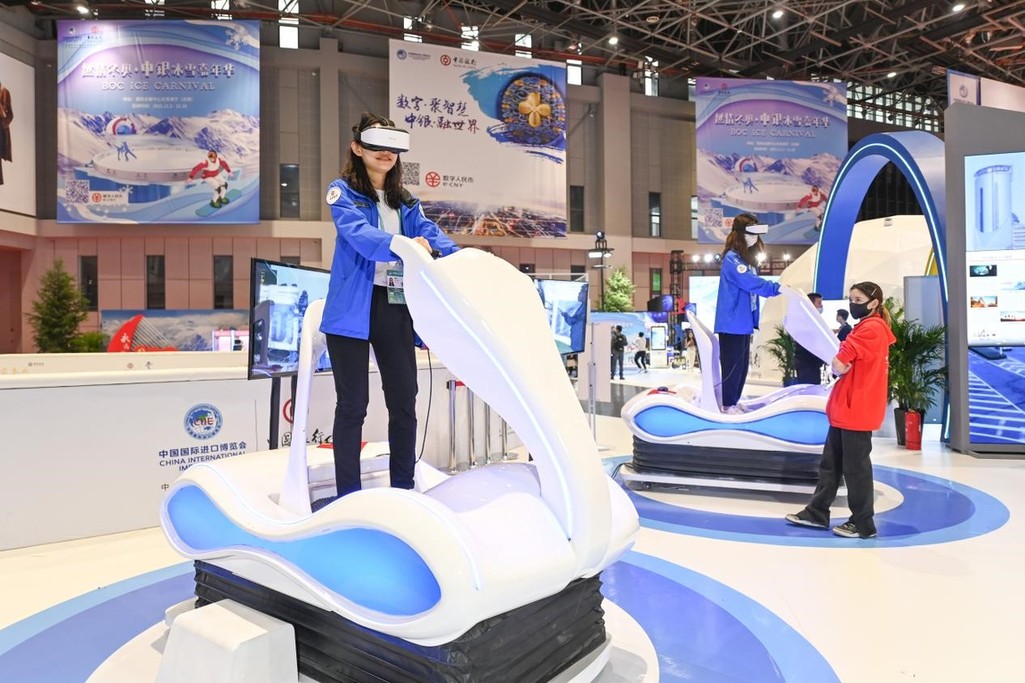 China is an advocator for building an open world economy. It believes that countries around the world should work together to make the pie of the global market even bigger, strengthen the mechanisms for sharing benefits globally, and explore new ways of international cooperation, so as to release more positive effects of economic globalization, and bring the benefits of economic globalization to different countries, classes and groups of people.