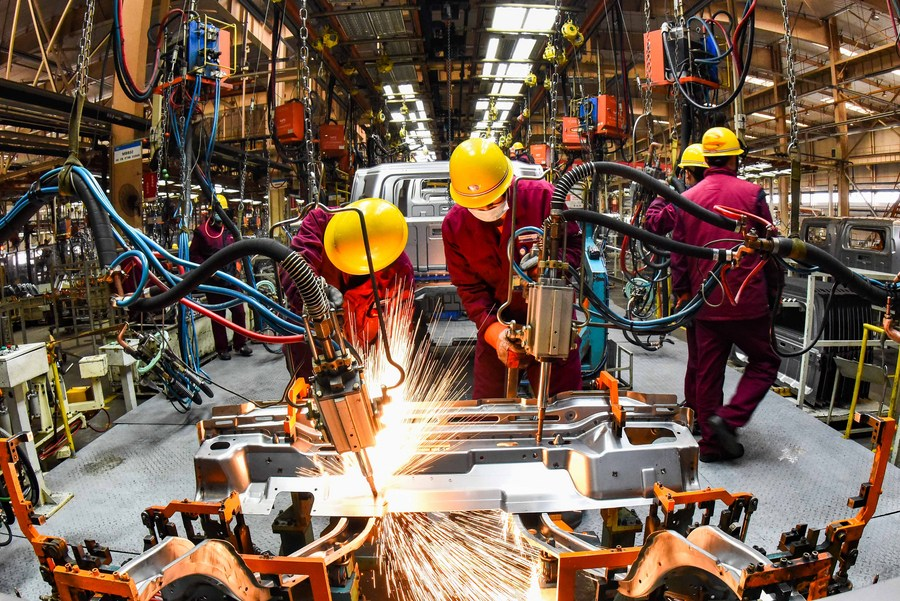 "The rapid growth in production and sales has laid a solid foundation for improvement in profits," said Zhu Hong, a senior statistician with the NBS.

The sectors of pharmaceutical manufacturing and electronic and communication device manufacturing posted exceptionally strong profits, which expanded 77.9 percent and 44 percent from a year ago, respectively.

Due to high prices in commodities, the mining sector became another driving force for the broader industrial profit growth. Last year, upstream mining and raw material manufacturing companies saw their profits up 190.7 percent and 70.8 percent, year on year, respectively.

Despite the rapid rise in the full-year figure, Zhu cautioned against a growth decline in November and December, noting that the downstream enterprises, especially the small firms, are still under pressure and that challenges remain for industrial development this year. 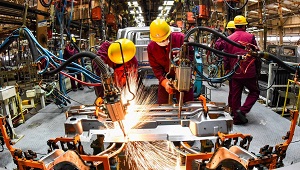