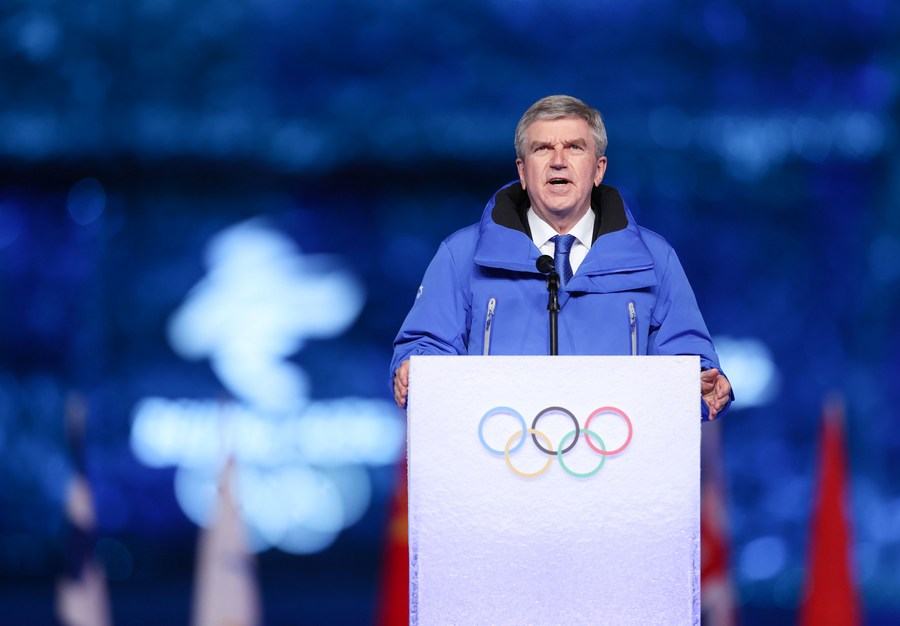 IOC president Thomas Bach expressed his gratitude and admiration for all Beijing 2022 volunteers.

GENEVA, April 7 (Xinhua) -- President of the Intentional Olympic Committee (IOC) Thomas Bach expressed his gratitude and admiration for all volunteers who served during the Olympic and Paralympic Winter Games Beijing 2022 in a letter on Thursday.

"I would like to express our deep gratitude and admiration to all of you, the Beijing 2022 volunteers. You can take great pride in the fact that when Beijing made history as the first city in world to host both the summer and winter editions of the Olympic Games, you were an essential part in writing this great chapter in Olympic history," said the IOC president.

"Your genuine affection and passion for the Olympic Games that all of you displayed was truly heart-warming. The athletes felt this, all of us in the Olympic community felt this and we are forever grateful to you," he continued.

"On behalf of the entire Olympic community, I say: thank you, dear volunteers, for your great contribution to the great success of the Olympic and Paralympic Winter Games Beijing 2022. Your smiles have warmed our hearts." 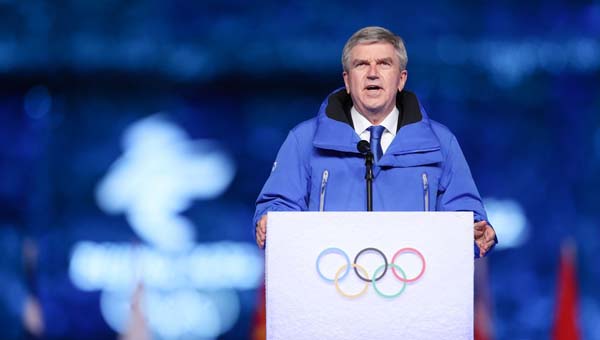