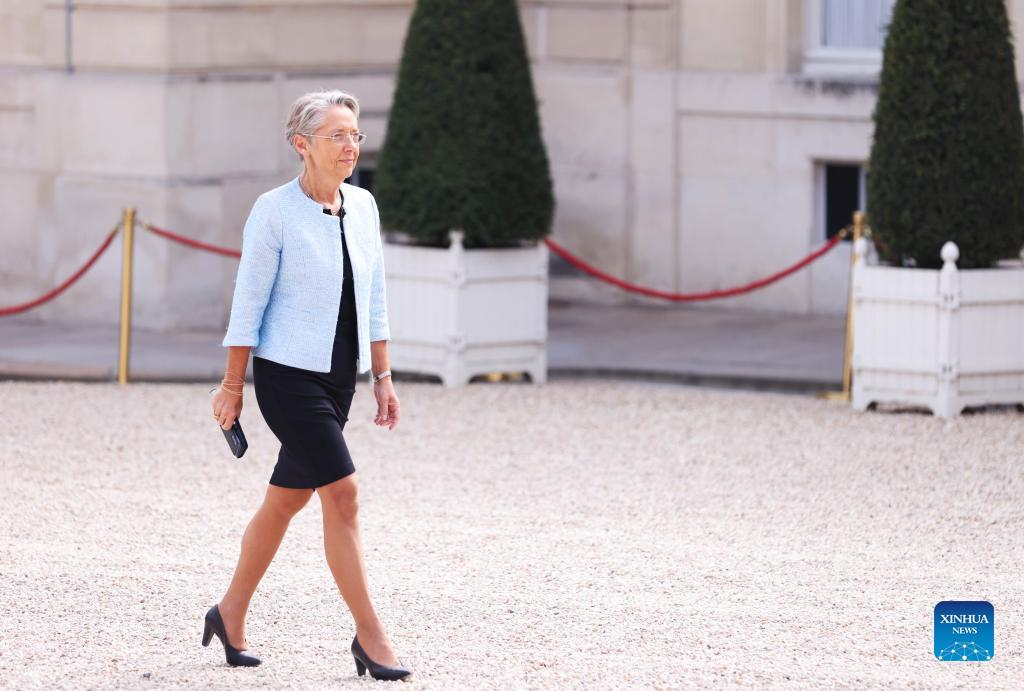 Borne, 61, is a former minister of transport, ecology and labor. She is the second woman to hold the position after Edith Cresson (1991-1992) under President Francois Mitterrand.

Borne succeeds Jean Castex, who had led the French cabinet since July 2020 and resigned earlier on Monday. The government reshuffle has been expected since April 24, when Macron won the presidential election against far-right leader Marine Le Pen. His second five-year term officially kicked off on Saturday.

A long-time member of the Socialist Party (PS), Borne voted for Macron in the 2017 presidential election and later joined the centrist La Republique en Marche party. ■