Since the beginning of the year, China has effectively coordinated COVID-19 response with economic and social development, with positive results seen and new achievements made on the two fronts.

The country is striving to consolidate the growth momentum and aims for the best possible results in the second half of the year.

The decisions made by the Political Bureau of the Communist Party of China Central Committee have injected confidence into the market and resonated well with experts.

BEIJING, Aug. 1 (Xinhua) -- After China managed to secure positive economic growth in the second quarter amid challenges from home and abroad, the country is striving to consolidate the growth momentum and aims for the best possible results in the second half of the year.

The decisions made by the Political Bureau of the Communist Party of China Central Committee have injected confidence into the market and resonated well with experts. 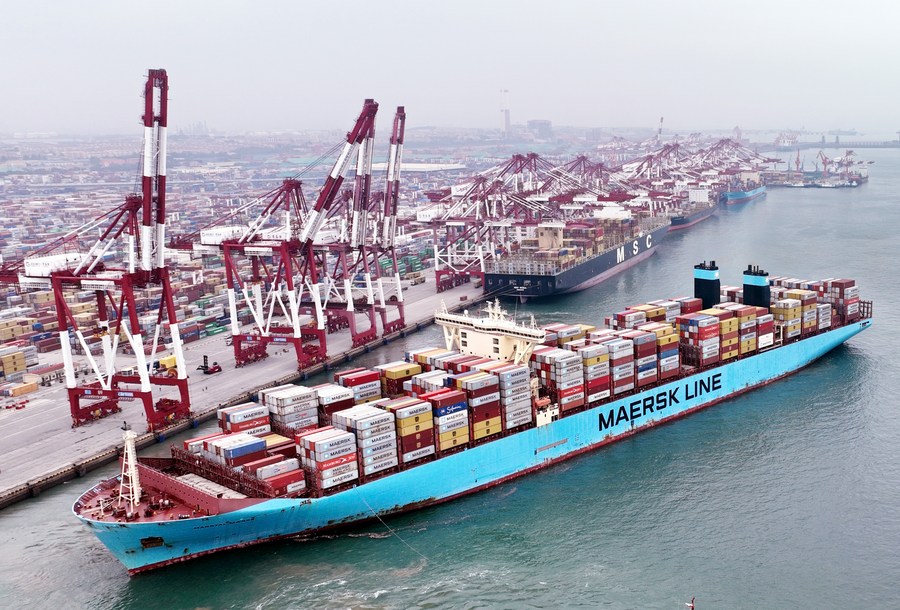 Since the beginning of the year, China has effectively coordinated COVID-19 response with economic and social development, with positive results seen and new achievements made on the two fronts.

China saw falls in some major economic indicators in April. Thanks to a slew of supportive policies, the major indicators posted narrowed declines in May and rebounds in June.

The wide-range economic recovery came after central and local governments introduced a package of pro-economy policies while the country's COVID-19 flare-ups waned.

In late May, the State Council rolled out 33 measures in six areas to bring the economy back on a normal track. Some taxes and fees were scrapped or deferred to reduce the burden on businesses, digital coupons were given to residents to encourage consumption, and job creation was boosted to maintain employment stability.

The country's gross domestic product expanded 2.5 percent year on year in the first six months. The foreign direct investment into the Chinese mainland, in actual use, increased 17.4 percent year on year to 723.31 billion yuan (about 107 billion U.S. dollars) in the same period, official data showed. 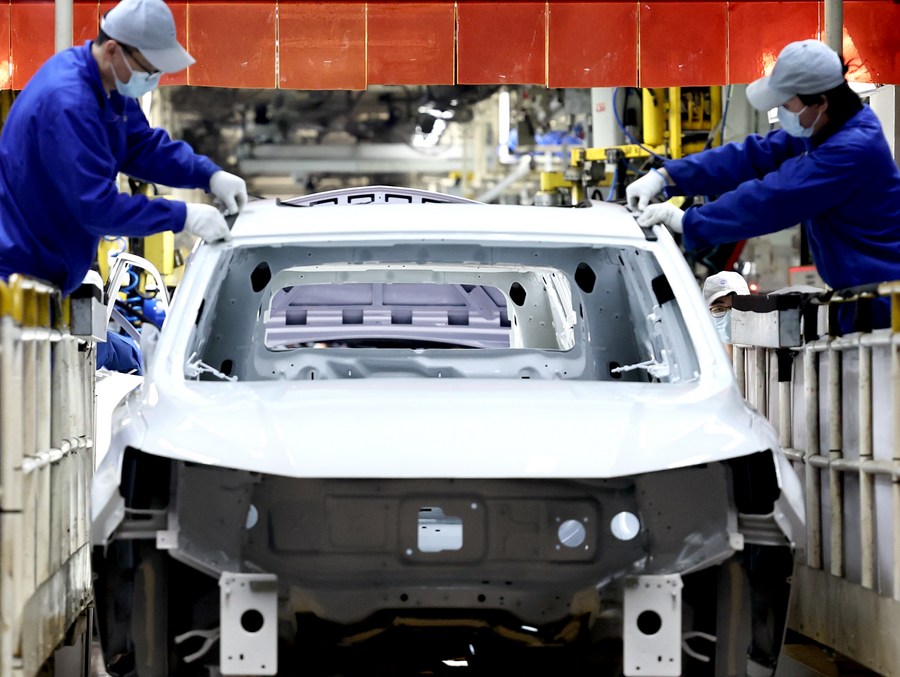 Thursday's meeting noted that the country still has prominent issues to address in pursuing economic development.

To consolidate the growth momentum and foster healthy development, the country will continue carrying out policies and measures in key areas.

It was stressed at the meeting that macro policies should play a proactive role in boosting demand. Fiscal and monetary policies should be able to effectively offset deficiency in social demand.

The monetary policy should help maintain a proper and adequate liquidity supply, increase credit support for enterprises, and make good use of new loans from policy banks as well as their funding for infrastructure projects, according to the meeting.

Considering a relatively low inflation rate and fiscal deficit rate, as well as ample forex reserves, China has room for macro regulation in the second half to help tap the potential of domestic demand, said Long Haibo, a researcher with the Development Research Center of the State Council. 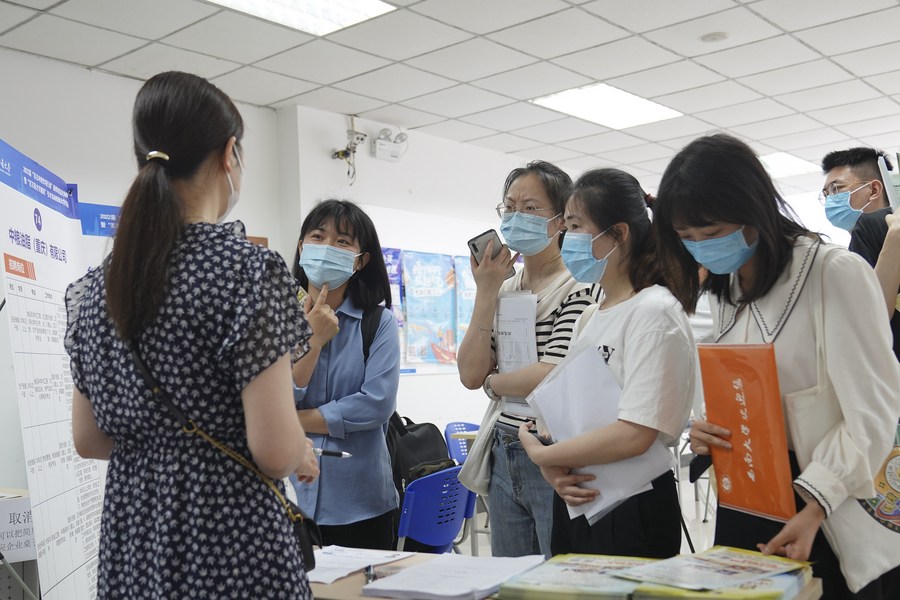 Students learn about recruiting information at a campus job fair in Southwest University in southwest China's Chongqing, May 13, 2022. (Photo by Qin Tingfu/Xinhua)

The Chinese government has made employment a top priority in ensuring people's livelihood and deemed it an important underpinning for keeping overall economic performance stable.

New entrants in the labor force reached around 16 million this year. Among them, college graduates amounted to 10.76 million, a historic high.

To boost employment, the government has carried out large-scale internship programs for graduates, held frequent online and offline recruitment events, and expanded employment channels for key groups of job-seekers.

Thanks to the pro-employment policies, China created 6.54 million new jobs in the first half of the year, achieving 59 percent of the annual target.

In addition to job creation, the government intensified its efforts to address the problems affecting people's lives and to ensure that their basic living needs are met.

China raised the basic pension payments for retirees by 4 percent this year, which would benefit over 130 million people.

The meeting also said more efforts will be exerted to ensure the basic living needs of people in financial difficulty and facilitate employment for key groups such as college graduates.

Employment is expected to continue improving in the latter half following easing epidemic situation and further economic rebounding, said Mo Rong, head of the Chinese Academy of Labour and Social Security. 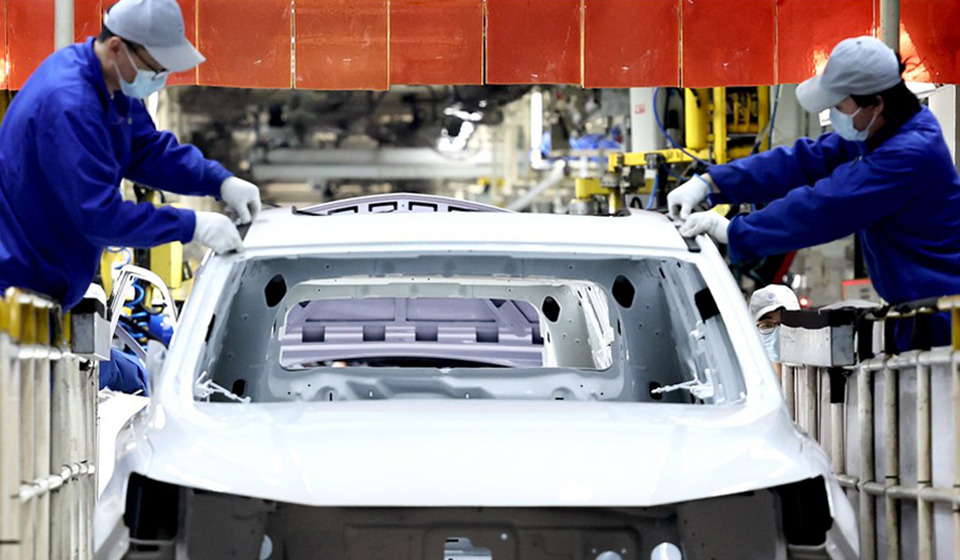