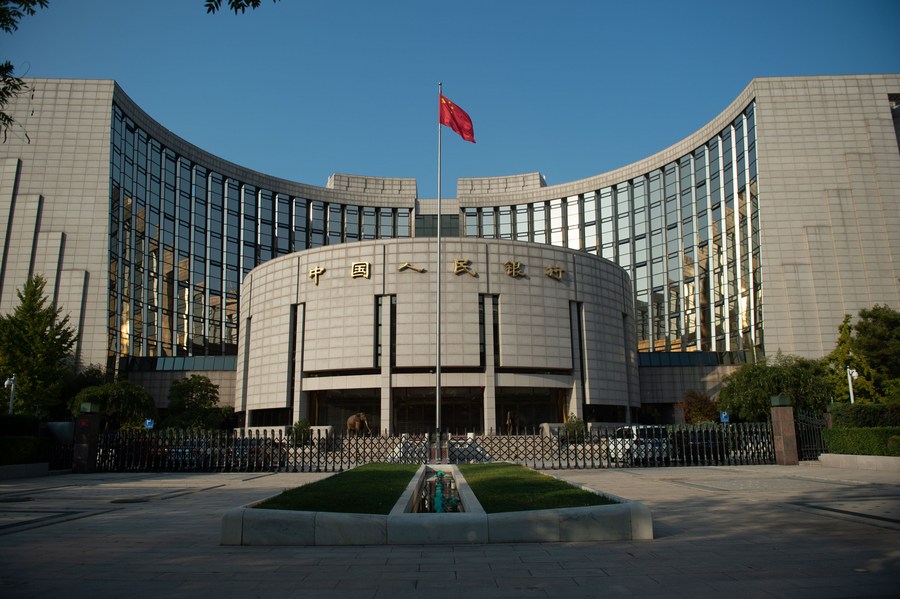 Photo taken on Oct. 19, 2020 shows an exterior view of the People's Bank of China in Beijing, capital of China. (Xinhua/Peng Ziyang)

Looking forward, the People's Bank of China (PBOC), the central bank, will continue to maintain reasonable and sufficient liquidity, increase credit support for enterprises, and keep the economy operating within an appropriate range.

The following are some facts, figures and measures concerning the central bank's areas of focus.

The PBOC has stepped up prudent monetary policy to stabilize economic fundamentals amid complex situations at home and abroad.

It cut the reserve requirement ratio for financial institutions in April to support the development of the real economy and reduce comprehensive financing costs.

The M2, a broad measure of money supply that covers cash in circulation and all deposits, increased 11.4 percent year on year to 258.15 trillion yuan (about 38.07 trillion U.S. dollars) at the end of June.

The central bank has stressed the importance of providing financial support for the real economy.

A batch of measures have been introduced to coordinate COVID-19 response and economic and social development, and more inclusive loans have been issued to small and micro firms, the PBOC said.

It has stressed making full use of the supporting tools for carbon reduction as well as its re-lending facilities for the sci-tech innovation, inclusive elderly care, and transport and logistics.

In the second half of the year, the central bank will guide financial institutions to issue more loans to the real economy, steadily lower real interest rates and leverage financial tools to support infrastructure building.

Preventing and defusing financial risks has been high on the government's work agenda, and the country has managed to strike a balance between advancing financial development and reining in the related risks.

The PBOC has supported localities and supervisory departments in dealing with individual risk incidents and initiated the establishment of a fund to ensure financial stability.

Actions have been taken to support people's essential housing needs as well as their needs for better housing.

Disorderly expansion of major platform enterprises in the financial sector has been effectively curbed, according to the central bank.

In the second half of the year, the central bank will work to ensure steady financing channels for the real estate sector and accelerate the exploration of new development models in the sector.

It also urges the platform enterprises to address any problems they have, and fully leverage their role in creating jobs and promoting consumption. 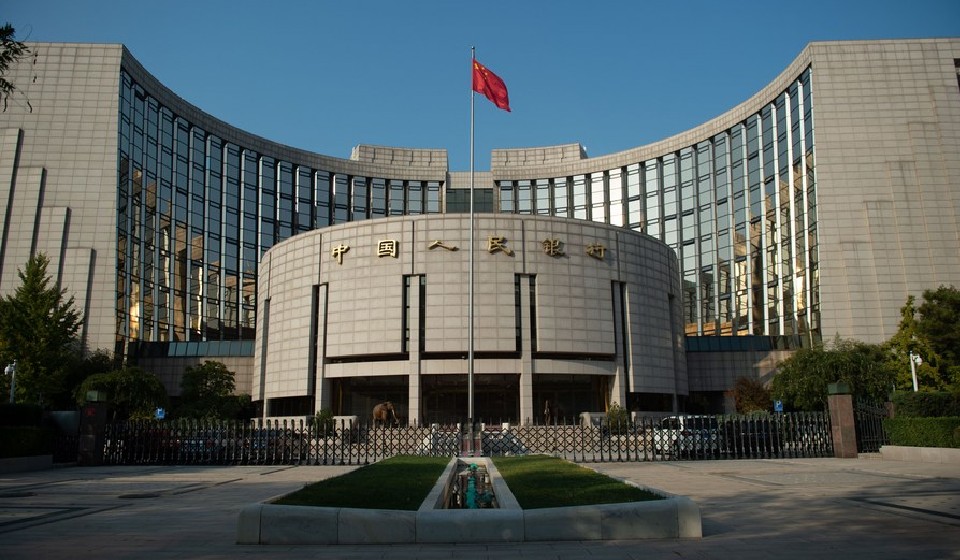