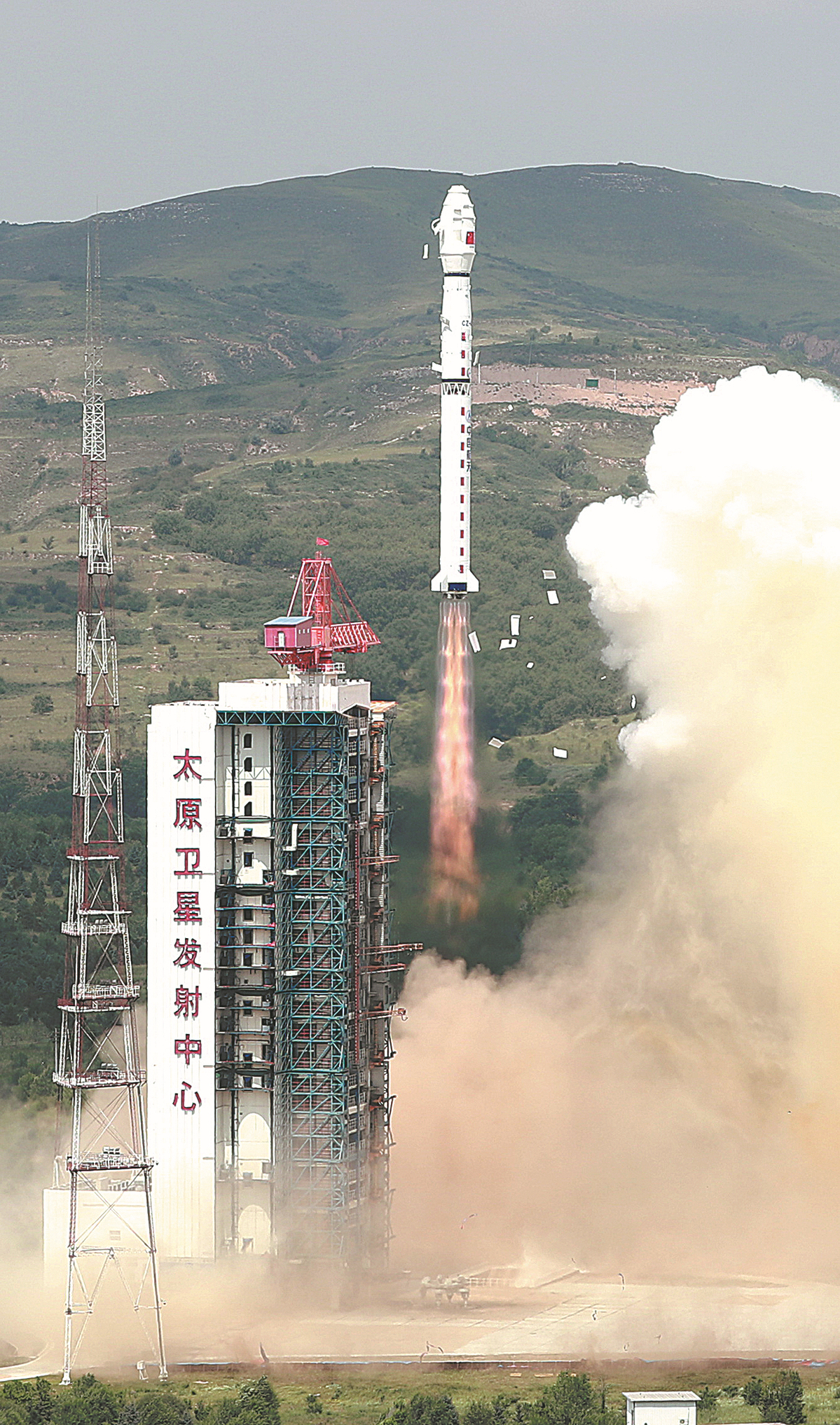 A terrestrial ecosystem carbon monitoring satellite is sent into orbit from the Taiyuan Satellite Launch Center on Thursday. [Photo/Xinhua]

The satellite was carried into space on Thursday by a Long March-4B rocket from the Taiyuan Satellite Launch Center in North China's Shanxi province.

Since Thursday night, ground stations located in Beijing and Xinjiang Uygur autonomous region have tracked and received the data from the satellite in three tasks, which lasted 25 minutes with a total size of 306 GB, said the Aerospace Information Research Institute under the Chinese Academy of Sciences.

Tasked with obtaining information on forest carbon sinks, the satellite will boost China's carbon peaking and neutrality efforts, offering support and services in fields such as forestry, grasslands and the ecological environment. 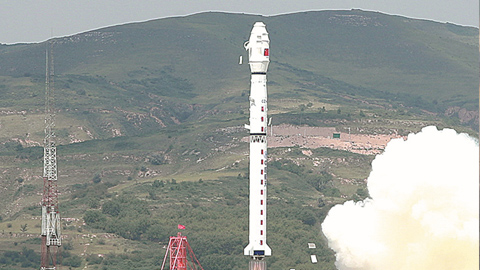