China-EU cooperation more crucial than ever 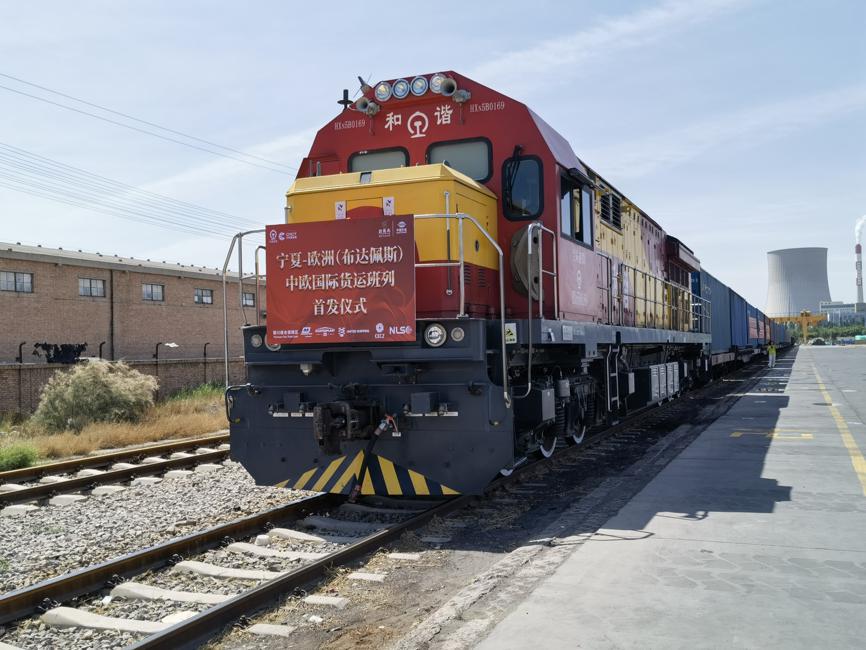 The global economy is currently experiencing great uncertainty. Under these circumstances, economic cooperation between China and the European Union is more crucial than ever.

Encouragingly, the ninth session of the EU-China High-Level Trade and Economic Dialogue, conducted on July 19, was a positive step forward.

China's Ministry of Commerce hailed the virtual discussions, which primarily focused on the four major areas of macroeconomics, industrial supply chains, trade and investment, and financial cooperation, as being pragmatic, candid and efficient.

Yet some analysts do not hesitate to claim that relations between the EU and China are strained and that neither party places a significant priority on cooperation. This misimpression is pernicious, particularly at a time when cooperation between the EU and China is more vital than ever. Two days before the talks, for example, an analysis piece was published by CNN under the headline "China once saw Europe as a counter to US power. Now ties are at an abysmal low."

Articles of this competitive nature of current international relations have implications. The most recent round of negotiations took place after the EU Parliament had placed a substantial investment agreement with China on hold for more than a year due to purported "human rights" concerns in the Xinjiang Uygur autonomous region－unfounded claims that were hyped by some Western media. The eagerly anticipated accord would have given European businesses access to Chinese markets and considerably expanded economic cooperation between the two nations.

After the EU imposed sanctions on Chinese officials over such allegations, China responded by imposing its own measures on European officials.

In this turbulent time for the world economy, although the current discussions have not brought a resolution to the investment agreement, it is encouraging to see that both parties are willing to commit to economic collaboration. China and the EU must cooperate in order to maintain supply chain stability and promote productivity in light of the current state of the world.

In the wake of the Russia-Ukraine conflict and ensuing Western sanctions, the EU, by weaning itself off Russian energy supplies, has seen skyrocketing gas prices across Europe, rising inflation and declining growth.

In this time of need, China has been a dependable source of investment for the EU. Last year, China eclipsed the United States as the EU's top economic partner, accounting for an exchange of $709 billion in goods and services.

Additionally, the European Think-tank Network on China said in April, in its eighth research report on Europe's economic dependence on China, that 900,000 jobs in Germany are related to businesses in China.

This statistic equates to 2 percent of the German labor force. Furthermore, German enterprises have directly employed over a million people in China. These figures demonstrate how China and Europe are inextricably linked.

The benefits of collaboration are obvious, and the repercussions of conflict would be too devastating to endure. Considering the high stakes involved, the EU and China are compelled to perform collaboratively.

In a world undergoing profound changes, healthy and stable China-EU relations, especially in the economic and trade realm, can help counter the uncertainty on the global economic stage and benefit global development and prosperity.

As the global economy faces multiple crises, it has always been the common goal of China and the EU to safeguard the rules-based multilateral trading system with the World Trade Organization at its core.

Both the EU and China must recognize the benefits of collaborating for the benefit of the entire international community.

It is critical that they work together to identify consensus solutions to the problems that threaten global economic stability and prosperity.

Previous strategies have resulted in too much conflict and far too little cooperation. It is time for a fresh approach that prioritizes economic cooperation.

The author is founder of Save HK and a member of the Central Committee of the New People's Party of the Hong Kong Special Administrative Region. 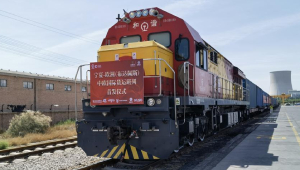