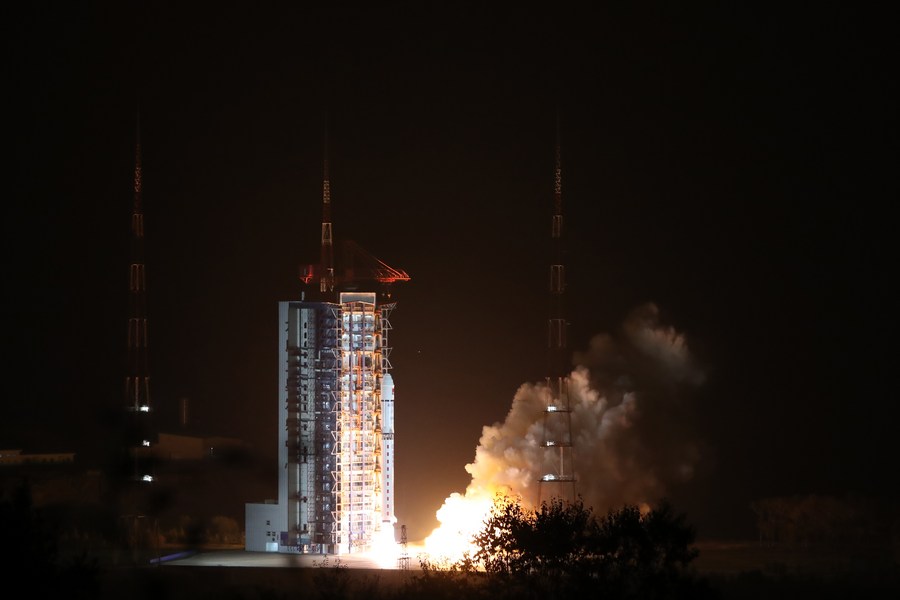 The scientific data from the satellite's observations has been officially released and shared with the world, said Zhao Jian, chief designer of the country's Gaofen project, at the press conference on the satellite's progress.

Launched in October last year, the satellite, Xihe, operates in a sun-synchronous orbit at an average altitude of 517 km, with a solar Hα imaging spectrometer as its main scientific payload.

The satellite has, for the first time globally, obtained the fine structure of solar Hɑ, SiΙ and FeΙ spectral lines in orbit, which can directly reflect the characteristics of solar eruptions, Zhao said.

In cooperation with the China Aerospace Science and Technology Corporation, Nanjing University and the Chinese Academy of Sciences, the CNSA has conducted the in-orbit performance verification and engineering application of the satellite platform technology with ultra-high precision and stability.

Unlike the traditional design, the new satellite platform has adopted maglev control technology to ensure that the load imaging is not affected by the vibrations of the platform and to obtain more stable and accurate imaging, Zhao said.

The technology is expected to be used in the country's future space missions, including high-resolution remote sensing, solar stereoscopic detection and extrasolar planet discovery, Zhao added. 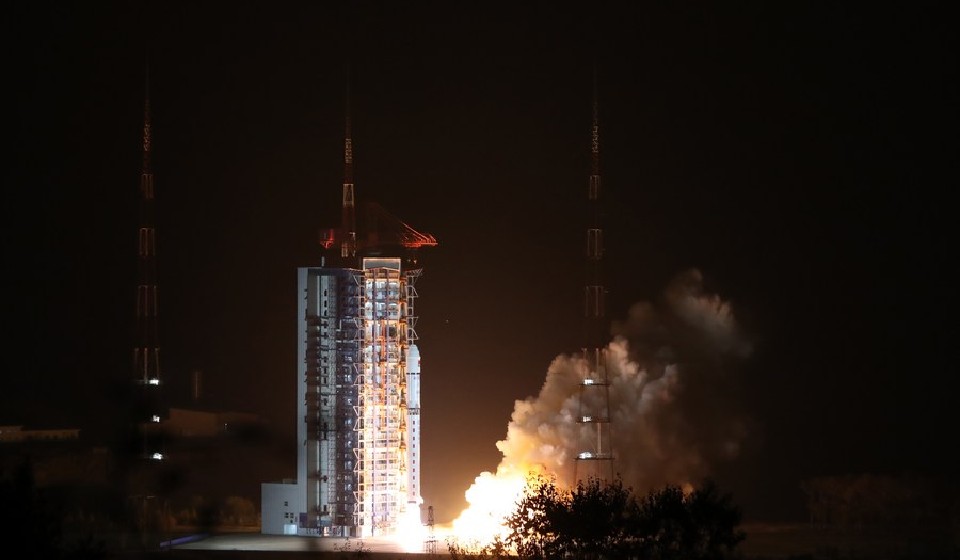