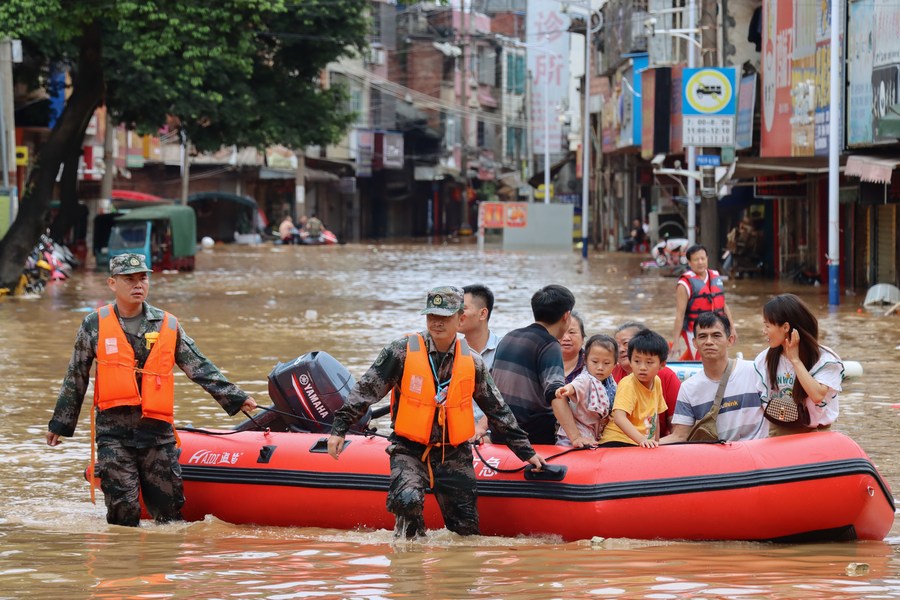 BEIJING, Aug. 30 (Xinhua) -- Over the past decade, China has greatly reduced the number of workplace accidents and improved performance on disaster prevention and relief, amid efforts to strengthen the comprehensive emergency response system.

The system has facilitated joint consultation and assessment of risks among relevant parties and integrated risk prevention and disaster relief, with strong support in terms of laws and regulations, personnel, material and technology.

The number of workplace accidents has continuously decreased in the country in the past decade, Zhou Xuewen, vice minister of the Ministry of Emergency Management told a press conference on Tuesday.

The country has also conducted special campaigns in the fields of self-built housing for commercial use, gas, electric bicycles, electrochemical energy storage and offshore wind power to reduce risks in emerging business forms.

China has revised the law on work safety and introduced relevant regulations and industrial standards in the past decade, while setting up a system to encourage the public to report work safety violations.

Over the past decade, China has placed disaster prevention and relief at the core of emergency response to safeguard people's lives and property, and has improved the effectiveness and efficiency of disaster relief work.

It has organized the first national comprehensive survey on natural disaster risks, and has implemented key projects including housing reinforcement in earthquake-prone areas, water conservancy for flood control and drought relief, as well as the relocation of residents in areas affected by geological disasters.

In response to the challenges posed by the increasing number of extreme disastrous weather events in recent years, the country has strengthened early-warning and quick-response systems at the local level, relocating people at risk in advance while guiding the public to prepare for disaster prevention.

China has accelerated the transformation and upgrading of fire and rescue teams, forming over 3,500 professional teams specializing in water, mountain and earthquake rescue and other emergency response fields. 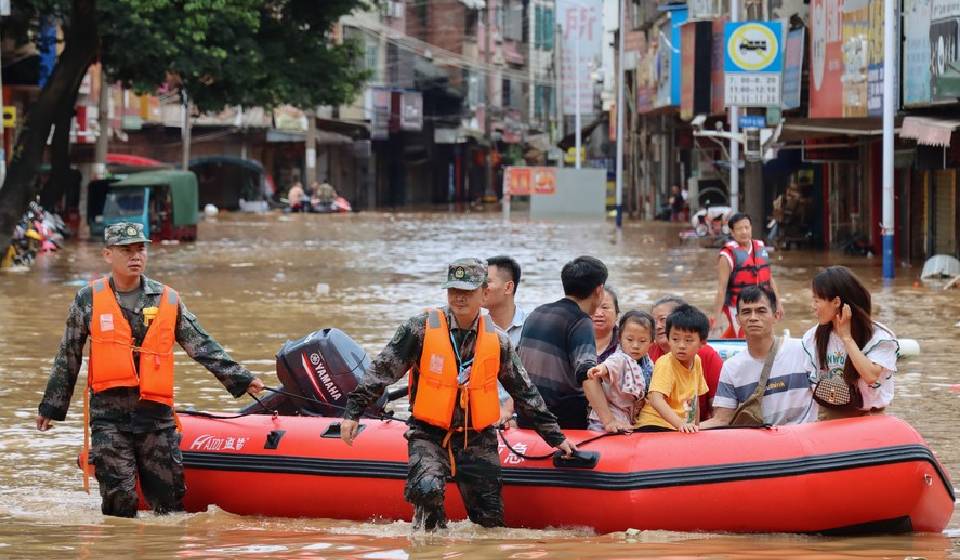