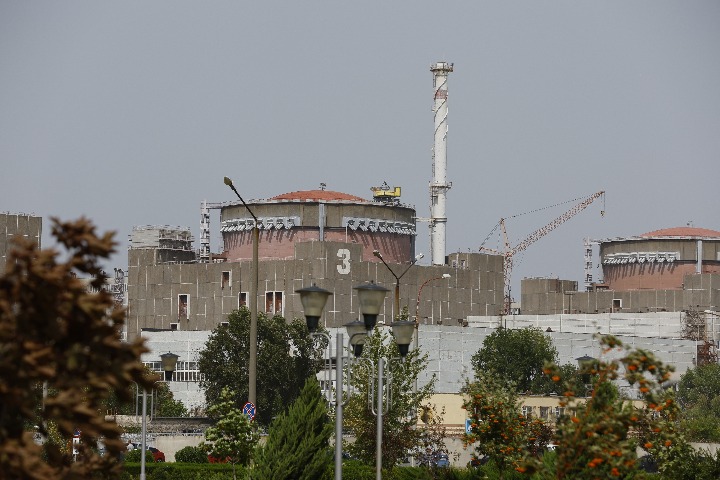 The IAEA mission arrived at the Zaporizhzhia NPP earlier on Thursday.

"Currently, there are five representatives of the IAEA mission at the Zaporizhzhia NPP, who are unloading the equipment they brought, and they will continue working at the plant," Energoatom said on Telegram.

The IAEA inspectors are set to stay at the plant until Sept. 3, Energoatom said.

Later in the day, Grossi tweeted that his team completed a "first tour of the key areas" that they wanted to see in the plant.

The IAEA mission is "establishing a continued presence" at the nuclear facility, Grossi added.

The IAEA mission arrived at the Zaporizhzhia NPP earlier on Thursday.

The Zaporizhzhia NPP, one of Europe's largest nuclear power plants, has been controlled by Russian forces since early March, but its Ukrainian staff has continued to operate it.

In recent weeks, the site of the power plant has been attacked by days of shelling, sparking international concerns about the safety of the plant. 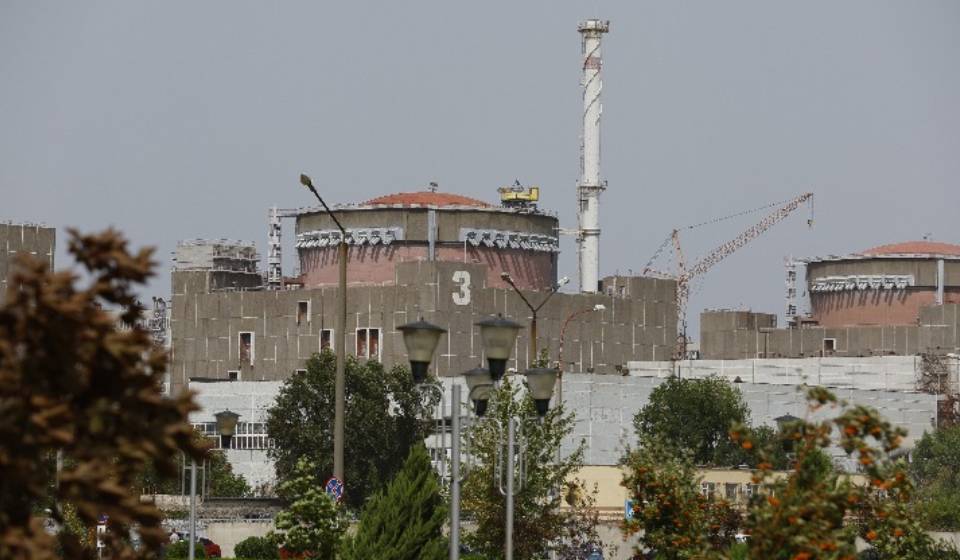