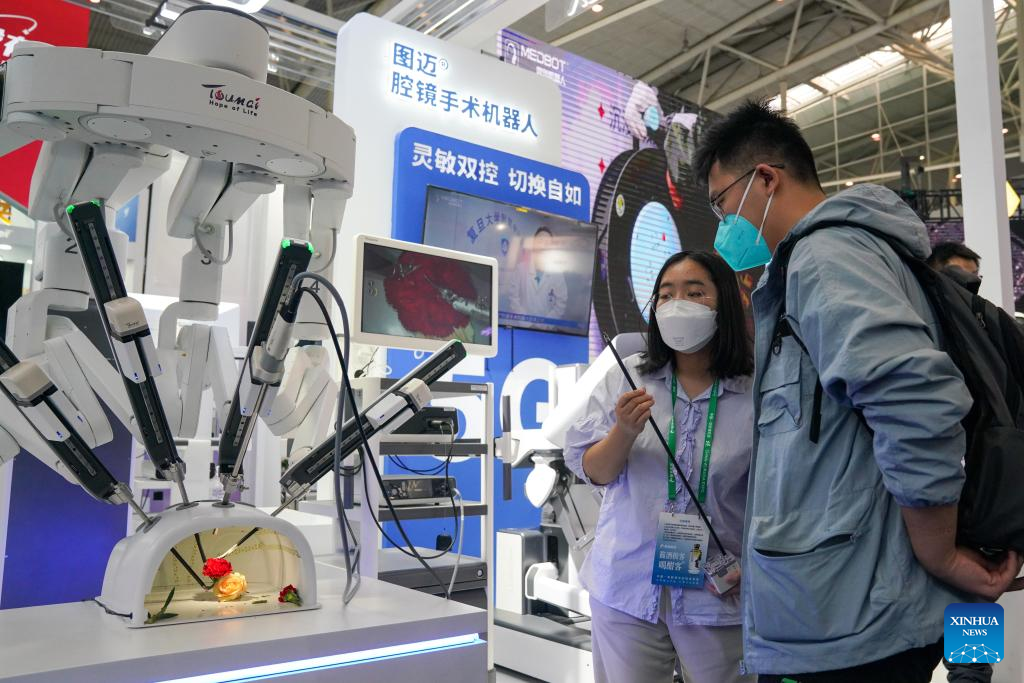 Deals worth over 960 billion yuan (around 138.19 billion U.S. dollars) have been signed so far, more than three times the figure of the last expo held in 2018.

The deals are mostly in energy and electricity, petroleum and chemicals, coal, infrastructure, clothes and textiles, culture and tourism, commerce and logistics, and real estate.

Covering an exhibition area of 40,000 square meters, the expo has established three zones featuring themes such as investment cooperation and commodity trade.