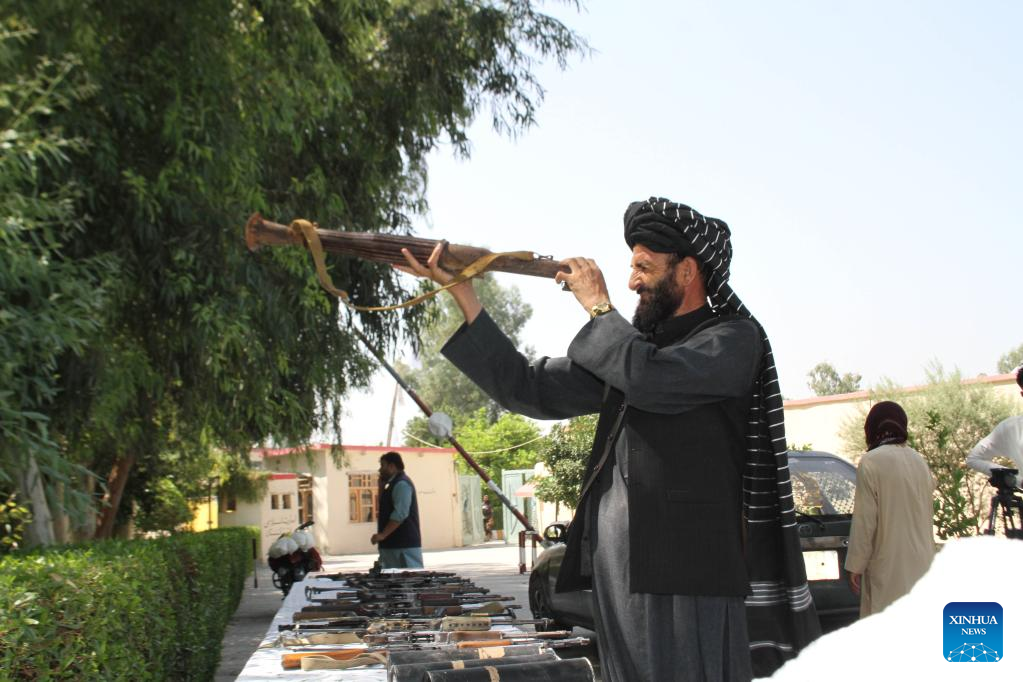 The weapons were found in provincial capital Jalalabad, and in the districts of Khogiani and Surkhrod. The four people had been taken into custody for investigations, the official added.

The personnel of the special units of the GDI during operations in Jalalabad, Khogiani and Surkhrod had collected 18 pieces of weapons including 15 pieces of AK-47, one RPG-7 and two pistols over the past five days and arrested four people, Edris told reporters.

Without providing more details, the official said that security forces will not allow anyone to create law and order problems in the province.

The caretaker government has vowed to collect weapons and ammunitions from anyone who illegally possesses in the war-torn country. ■ 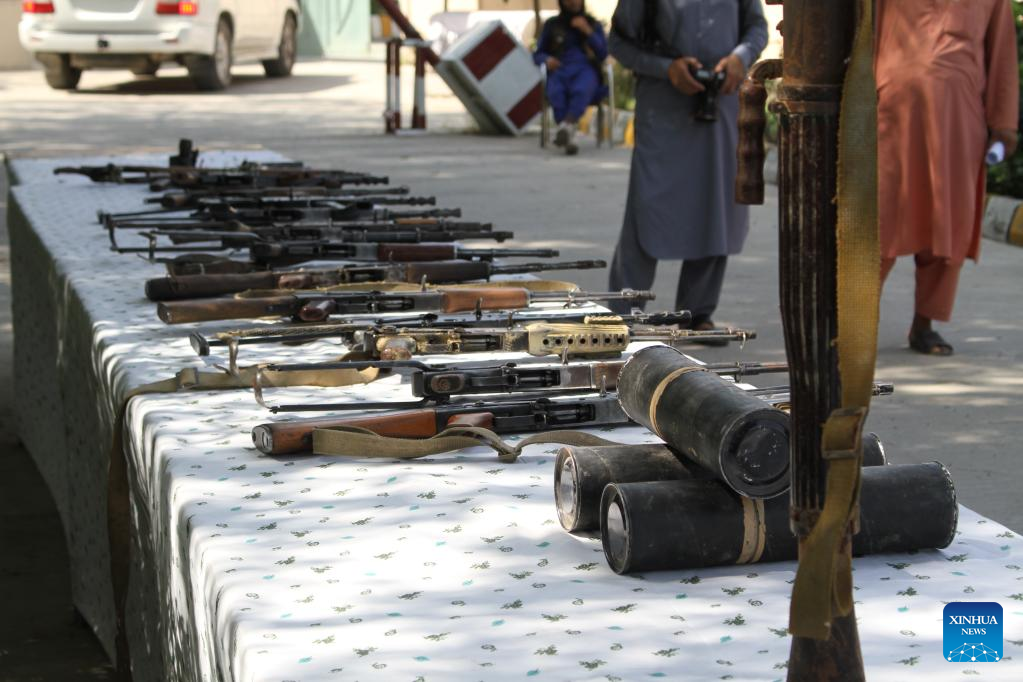