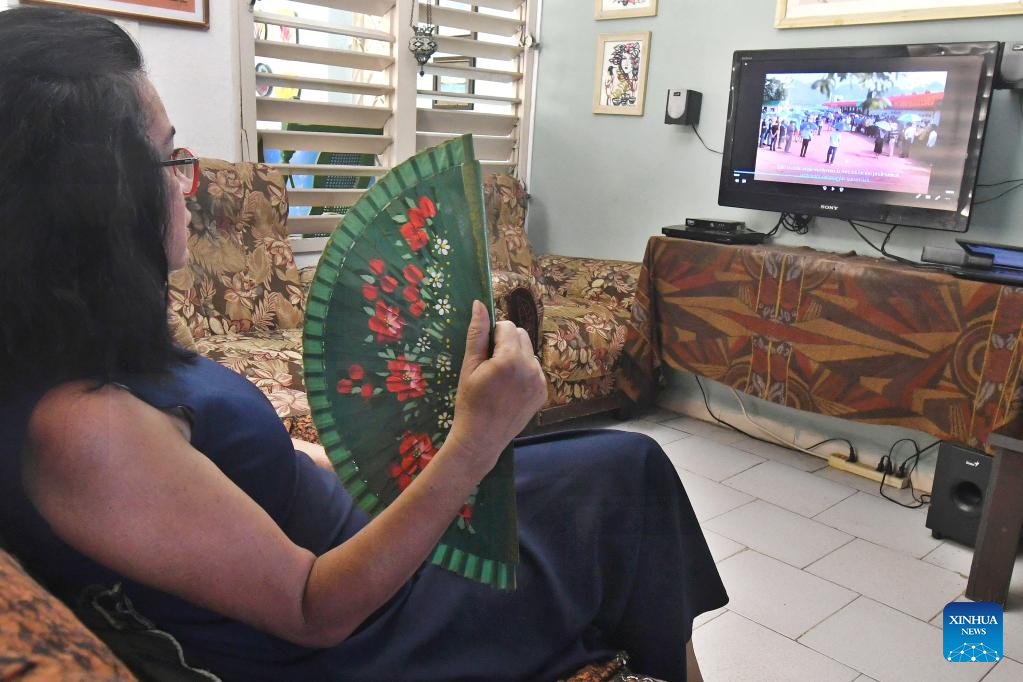 Iriana Pupo, a TV director and filmmaker from the Havana district of El Vedado, watches a Chinese documentary in Spanish in Havana, Cuba, Sept. 22, 2022. (Photo by Joaquin Hernandez/Xinhua)

HAVANA, Sept. 25 (Xinhua) -- Cuba's Multivision TV channel was scheduled to broadcast at noon on Monday and Thursday the documentaries of the China Global Television Network (CGTN) ahead of the 62nd anniversary of the establishment of bilateral diplomatic relations.

Organized by the Cuban Institute of Radio and Television, the documentaries will be aired throughout September, till the 73rd anniversary of the founding of the People's Republic of China.

"The documentaries cover a wide variety of topics from science and culture to technology and agriculture," Multivision director Yanet Valdes said, noting that "Harbin," "Daqing," "Tianjing 1" and "Tianjing 2" are among documentary titles.

"Since its foundation, Multivision has been broadcasting videos on China, which has very much contributed to the increase of our knowledge about the Chinese people," he said.

In the eyes of Iriana Pupo, a 53-year-old TV director and filmmaker from the Havana district of El Vedado, those Chinese documentaries provide a full picture of the Chinese Society.

"I like the documentaries because of their inspiring stories, amazing photography and artistic values," she said. "In addition, this is a way to know more about Chinese culture and traditions."

Meanwhile, 22-year-old university student Damian Napoles said that the Chinese documentaries show the impressive development secured by the Chinese people over the past decades.

"Thanks to these documentaries, I have learned about farming and state-of-the-art techniques in agriculture," he said. "I study Agricultural Sciences. When it comes to scientific development, China is a global reference." 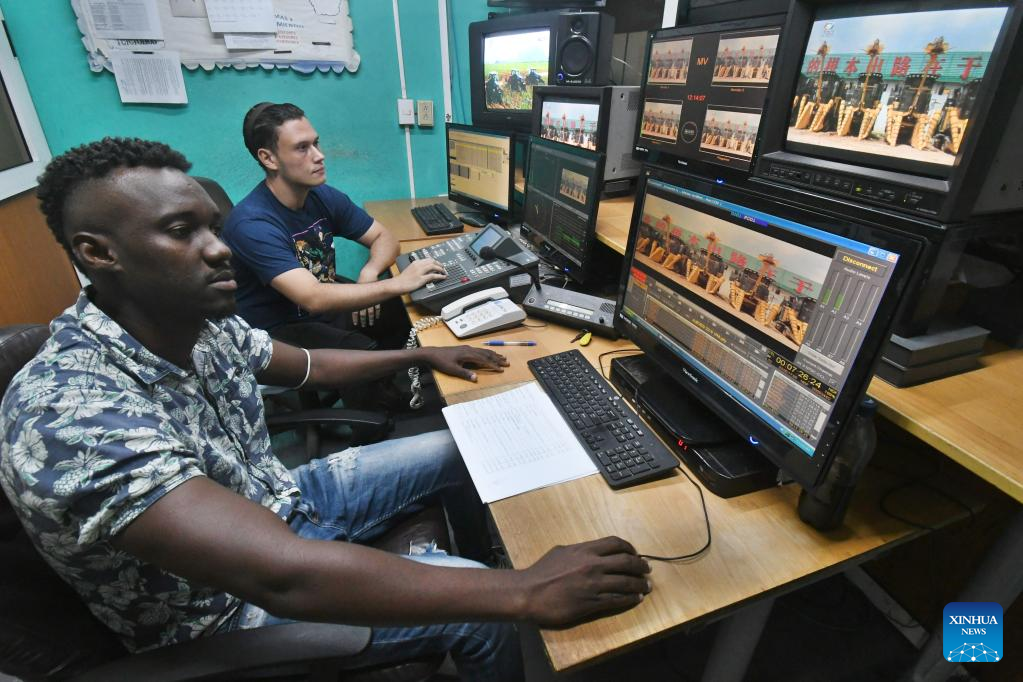 Technicians of Cuba's Multivision TV channel prepares to play a Chinese documentary at a studio in Havana, Cuba, Sept. 22, 2022. (Photo by Joaquin Hernandez/Xinhua) 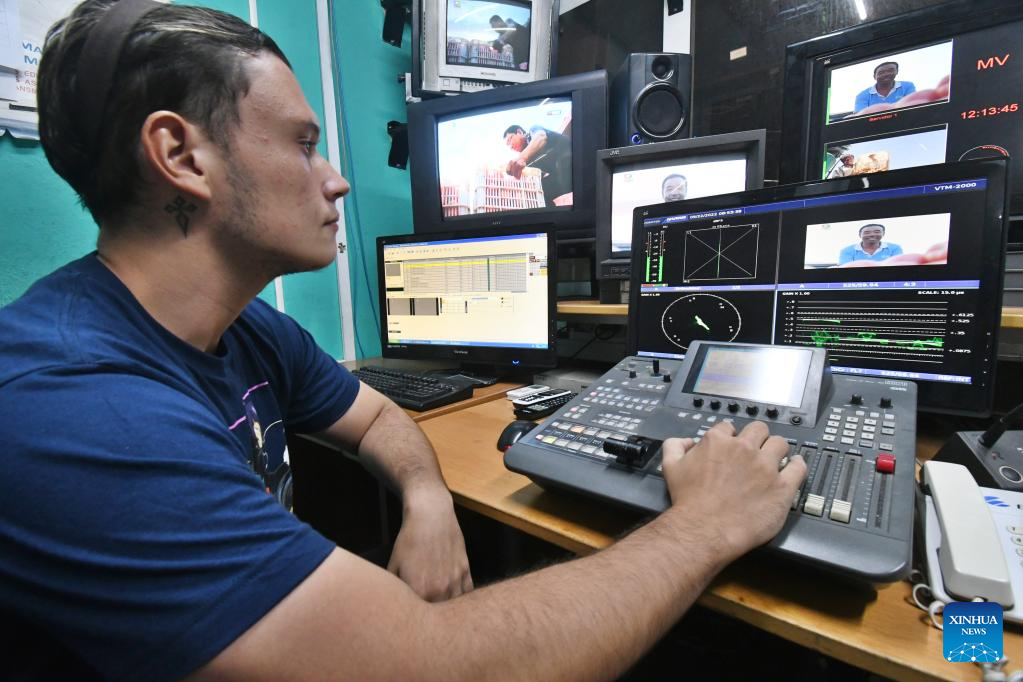 A technician of Cuba's Multivision TV channel prepares to play a Chinese documentary at a studio in Havana, Cuba, Sept. 22, 2022. (Photo by Joaquin Hernandez/Xinhua)