China makes great strides in rural vitalization over past 5 years 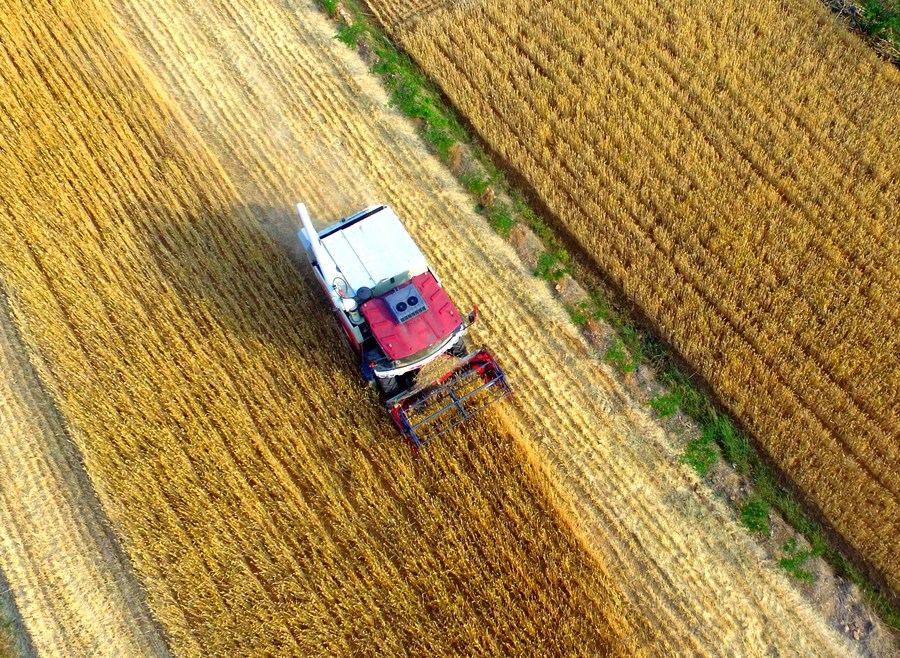 In 2018, China released a five-year plan for its rural vitalization strategy, mapping out a number of major projects, programs and actions.

All 59 of the plan's key tasks, including consolidating agricultural production capacity and improving the safety of drinking water in rural areas, have been carried out steadily and have yielded good results, Wu Xiao, an official from the National Development and Reform Commission, told a press conference.

As of the green development of agriculture, the application of chemical fertilizers and pesticides has experienced negative growth over the years, while the utilization rate of livestock manure has significantly increased.

The construction of rural infrastructure, such as water, electricity, road and telecommunication facilities, has been boosted, Wu said, adding that tap water is now accessible in 84 percent of rural households.

The per capita disposable income of rural residents increased by 28.9 percent in real terms from 2017 to 2021, Wu said. 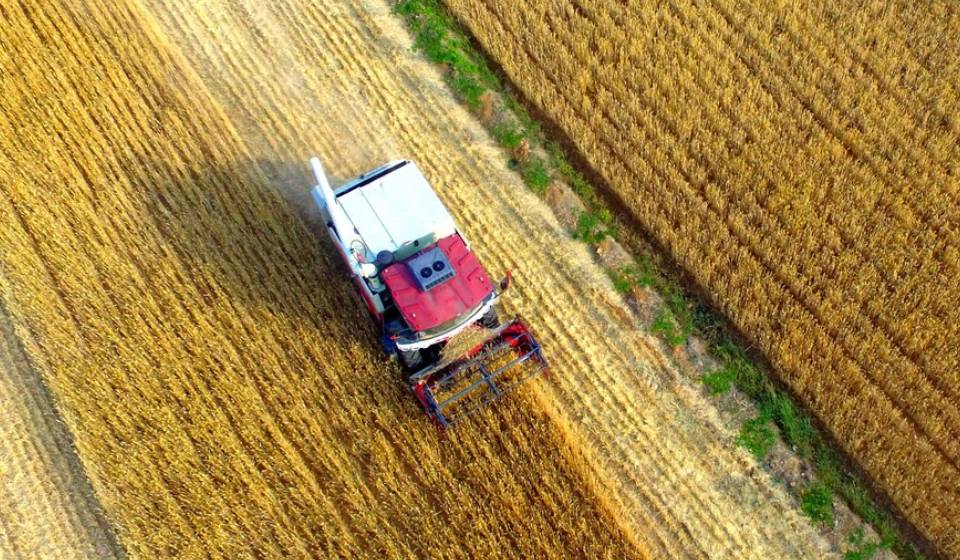