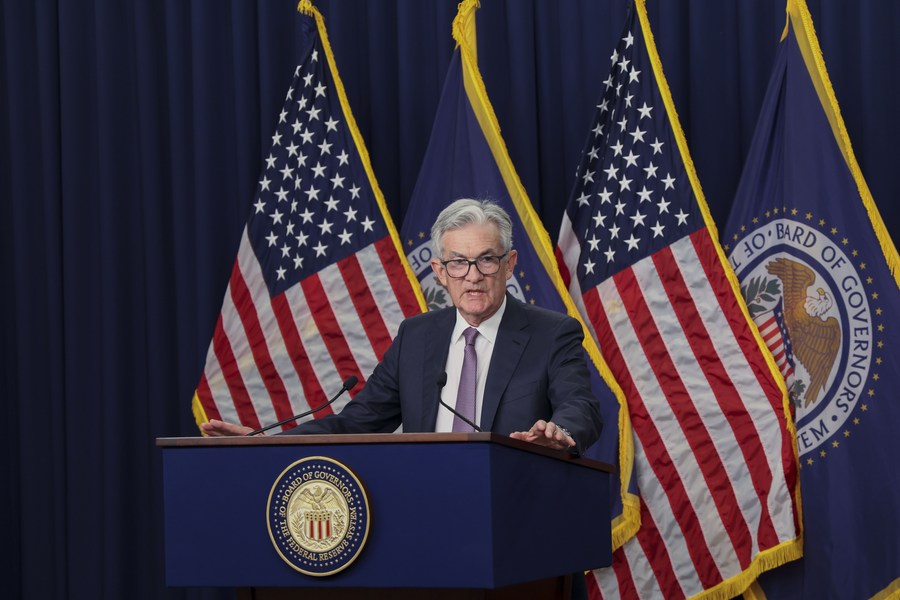 The United States is in a growth recession starting from the first half of 2022 with the housing industry already in recession, says Edward Yardeni.

"Now, they're probably being too restrictive, because not only have they aggressively raised the Fed funds rate by 75 basis points for three meetings in a row, and they may very well do it again at the next meeting in early November," said Edward Yardeni, president of Yardeni Research, a company providing investment strategies and asset-allocation analyses and recommendations.

During a presentation at the MoneyShow Virtual Expo on Tuesday, Yardeni said: "I think they are making a mistake. I think they're being overly restrictive. I think they had a right to tighten in September and then to pause as they were signaling originally."

Now, Fed chair Jerome Powell came up with a very hawkish outlook and "I think it won't be long before the data suggests that they're being too restrictive," Yardeni said.

The combination of raising interest rates and reducing Fed balance sheets has created a real tightening situation, which led to the extraordinary increase in the bond yield that, in turn, has depressed the valuation multiples in the stock market and raised concerns about a recession, Yardeni said. 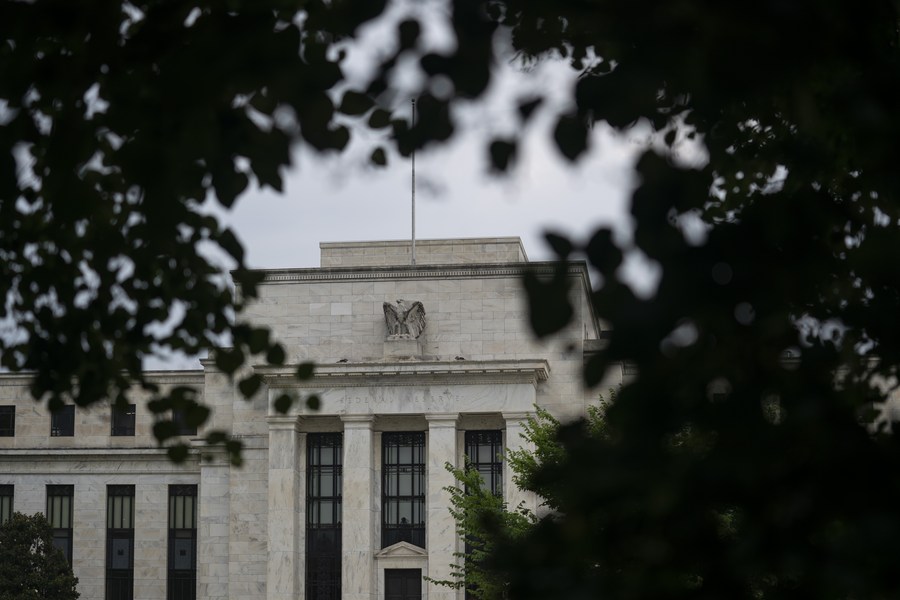 The United States is in a growth recession starting from the first half of 2022 with the housing industry already in recession, Yardeni said.

Yardeni said the Fed in some ways made a big mistake back in August 2020 by announcing a change of its long-term monetary policy strategy to give more weight to bring down unemployment than to keep a lid on inflation.

Though U.S. unemployment came down to about 3.5 percent over the past few months, inflation obviously made a huge comeback, leaving the Fed scrambling to deal with it, according to the investment strategist.

Yardeni said that the U.S. equity market has more downside than upside and the S&P 500 Index could retreat back to around 3,400 points, where the market hit a record high before the COVID-19 pandemic.

Since March, the Fed has lifted interest rates for five times, including three consecutive 75-basis-point rate hikes in June, July and September, boosting the Fed's benchmark interest rate to a range of 3-3.25 percent. 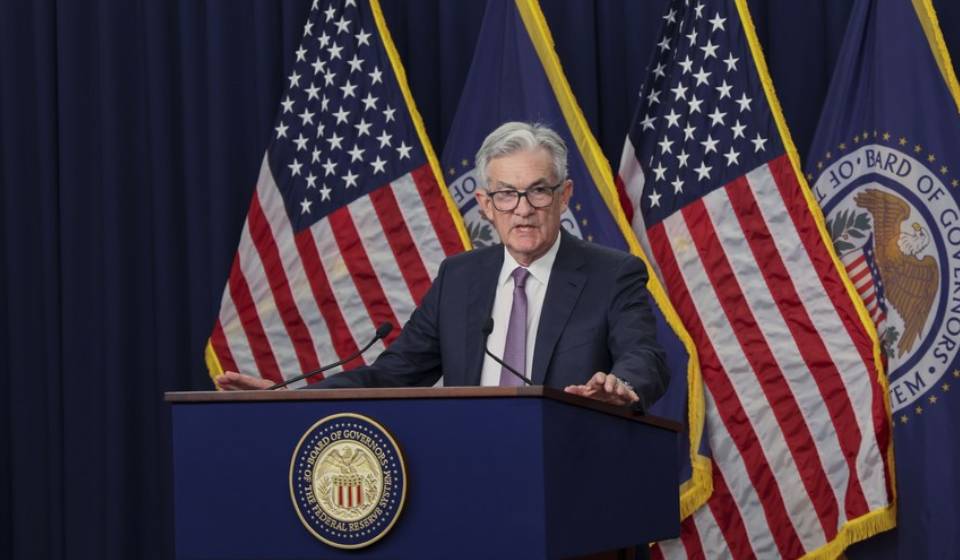