Profile: A Party secretary who changed her village 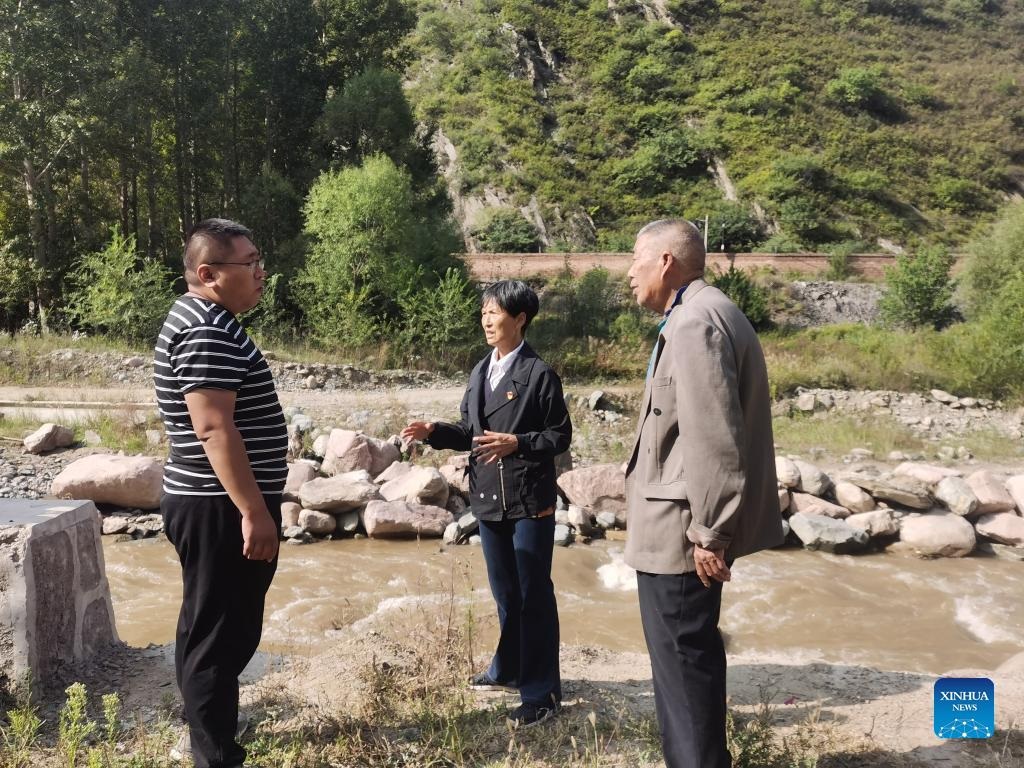 Duanjiawan used to be an impoverished mountain village, but it managed to shake off poverty in 2017 and has taken on a new look. Villagers attributed much of the changes to their village head Liu Guizhen.

Liu, who has served as the village's Party chief since 1996, is working to develop tourism products, including rafting and camping, to bring locals more earnings from the tourism industry.

The 59-year-old also has been a village doctor since 1978 and worked as a village teacher from 1988 to 2017. She has been elected as a delegate to the 20th National Congress of the Communist Party of China (CPC).

Back in 1978, the village didn't have a doctor. Liu, then setting her mind on taking the college entrance examination, was persuaded by her father, then the village's Party chief, to follow a program that trained village doctors instead.

"You're the only one who has been to the senior high school in the village. Who else can I turn to if not you?" Liu recalled her father's words.

Since then, Liu has embarked on a career as a village doctor. She bought many books, consulted with professionals, and gradually mastered the relevant skills.

"Liu has treated my illnesses for more than ten years, and sometimes she even paid for my medical bills when seeing me living a hard life," said Li Changlai, who suffers from pain in his lower back and legs because of the recent drop of temperatures. "She treats all of us the same."

In 1988, as its only teacher had left, the Duanjiawan primary school suspended classes. Liu rose to the challenge again to become a substitute teacher until the second half of 2017.

After the country waged war against poverty, Liu tried many ways to help locals escape poverty.

Troubled by the lack of natural resources, local villagers grew corn, millet, and potatoes to survive. After some surveys, Liu found that growing pine tree seedlings suited the village's conditions and could be financially rewarding.

However, changing villagers' conventional ideas was never easy as many were wary of the risks. Liu decided to risk it and was the first to plant pine tree seedlings on her 200-square-meter plot. After two years, the saplings sold for 75,000 yuan (about 10,500 U.S. dollars).

Seeing profits from growing pine tree seedlings, many villagers followed Liu's steps and planted various seedlings. Liu shared her experience and even lent money to strapped families to encourage them to join the business.

After years of efforts, the village even founded a local cooperative in saplings and registered a brand after Liu's name. The town now plants eight hectares of seedlings and over 260 hectares of sea buckthorn, and the annual per capita net income of households already out of poverty has exceeded 10,000 yuan.

Guo Yonghong, a 79-year-old villager, said his family planted half a hectare of pine tree saplings. "The sapling sales have exceeded 60,000 yuan this year," said Guo.

"As a CPC member, I will work harder to help create a better life for my fellow villagers," said Liu. 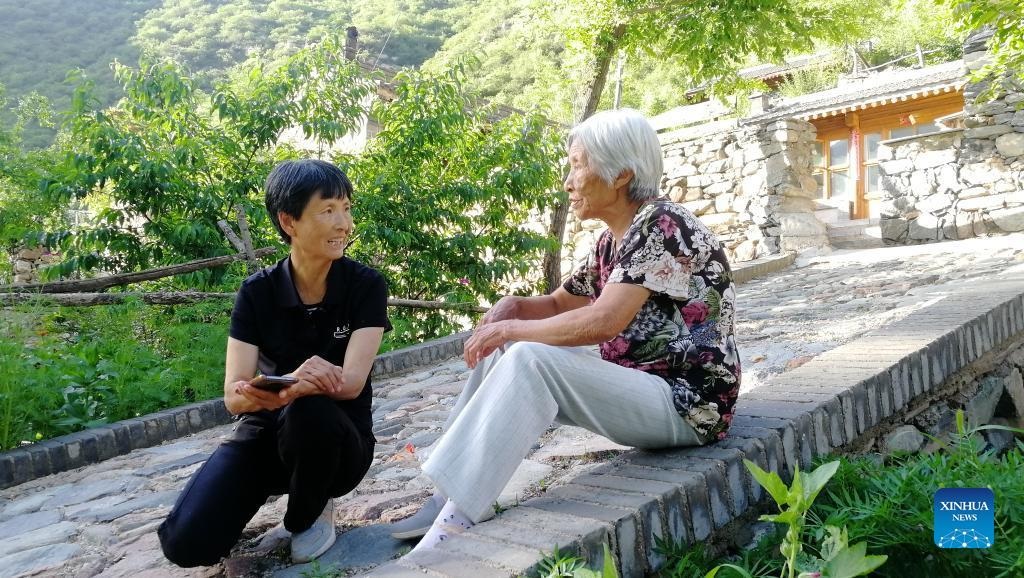 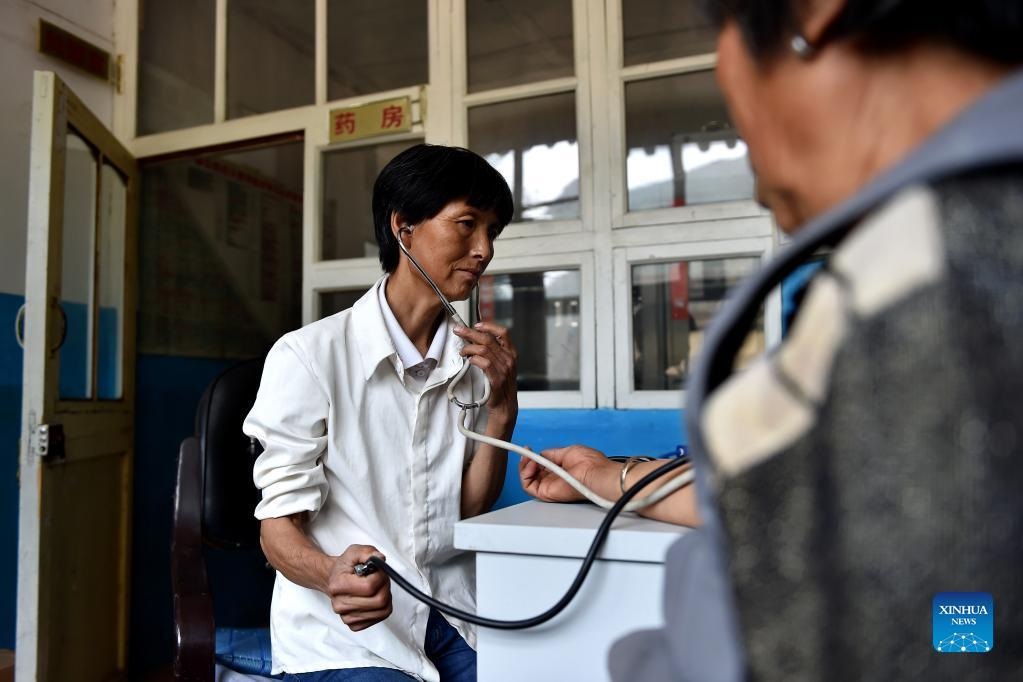 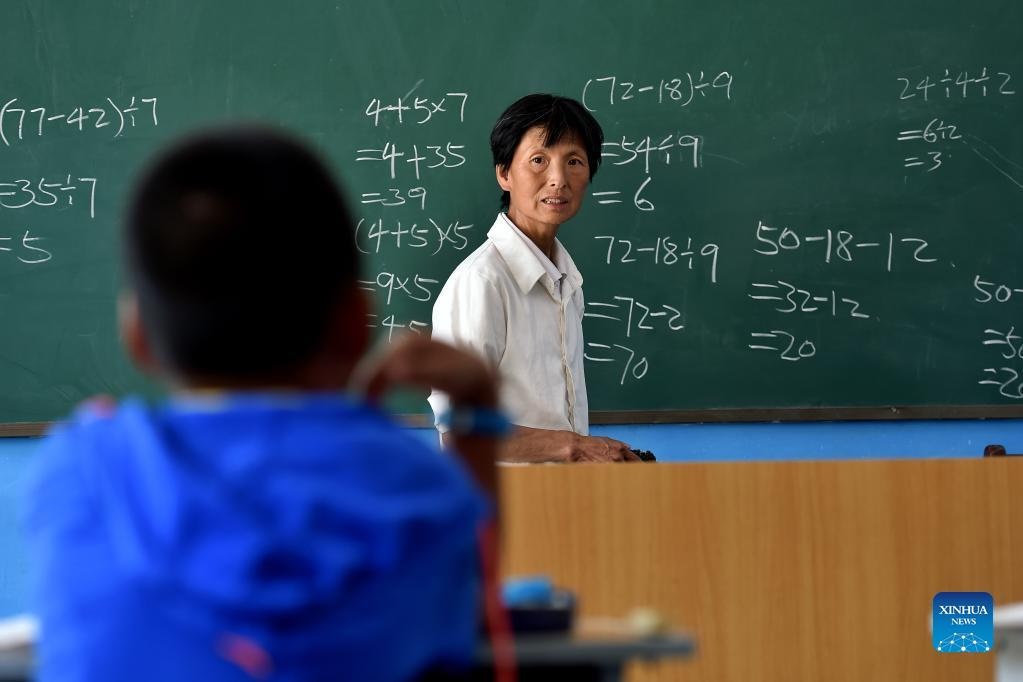 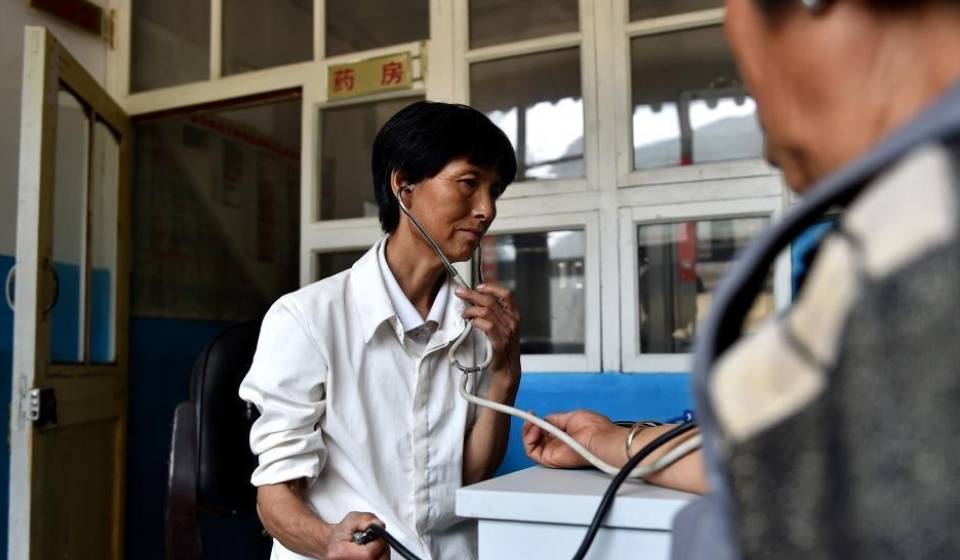