China's confidence seen in its growth 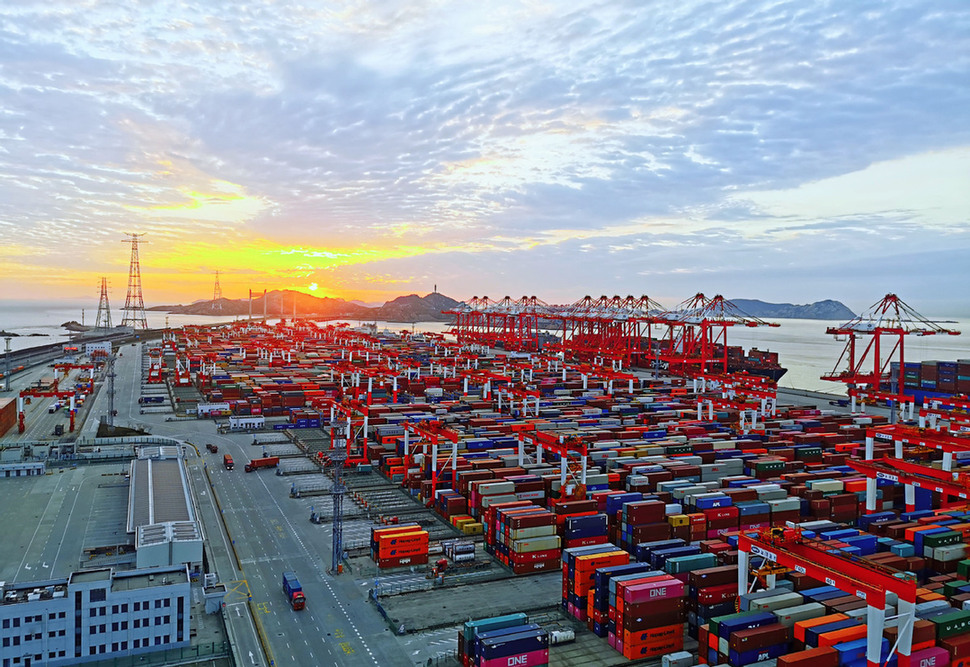 China has confidence in its development and global responsibility to contribute to a better human community while demonstrating an alternative and more effective model for national modernization and global governance, international experts said.

They made the comments as the Communist Party of China has vowed to comprehensively advance national rejuvenation through a Chinese path to modernization, a central task the Party laid out for the next five years and beyond at the 20th CPC National Congress, which opened in Beijing on Sunday.

While delivering a report at the congress' opening session on behalf of the 19th CPC Central Committee, Xi Jinping underscored the need to coordinate development and security, and highlighted safeguarding national security and social stability while advancing sustained growth.

Masanari Koike, a former member of Japan's House of Representatives, said the report expressed confidence in the decades of economic development and maturity in promising global responsibility for a better human community.

"Not only Chinese people, but also global citizens will benefit from that promise," Koike said.

Yuri Tavrovsky, chairman of the Russian-Chinese Committee for Friendship, Peace and Development's Experts Commission, said the congress is a significant event.

Over the past decade, China has made great achievements in accelerating the construction of a modern economic system, strengthening scientific and technological innovation, improving national governance, eradicating extreme poverty and focusing on green development.

Ebrahim Hashem, AsiaGlobal Fellow at the Hong Kong-based Asia Global Institute, said that Xi's statement "makes it crystal clear that he and his nation offer an alternative and better model for national modernization and global governance.

"The choice of words shows the Chinese are more confident than ever about their future," he said.

He added that some shortsighted and self-centered politicians in the West, and particularly in the United States, consider the Chinese model of modernization a threat, due to its effectiveness.

"It offers the world a more equitable and people-centric example to follow, exposing the savagery of Western capitalism," Hashem said.

Kostas Gouliamos, former rector of European University Cyprus and an ordinary member of the European Academy of Sciences and Arts, said the report Xi delivered has profound historical significance and carries forward the CPC's great founding spirit. It highlights the vigorous progress and achievements needed to build a modern socialist country in all respects, he said.

"Meanwhile, in today's world of international instability and turbulence, this report presents a Chinese-style path to modernization, providing an inclusive approach of modernization for humanity," he said.

Moreover, he said, the report correspondingly contributes Chinese wisdom to global governance by strengthening the principles of multilateralism and further applying to international affairs three major initiatives that Xi has proposed — the Belt and Road Initiative, the Global Development Initiative and the Global Security Initiative.

Kazakhstan-China Trade Promotion Association President Hanat Baisek said he looks forward to seeing the continuation of Chinese-style modernization, as he has already felt his country has benefited greatly from the BRI.

"Chinese-style modernization will propel China to achieve more economic and social accomplishments, and will provide Kazakhstan and other developing countries with more opportunities to develop," he said.

Gal Luft, co-director of the US-based Institute for the Analysis of Global Security, said he was particularly struck by the report's focus on the goal of "building cultural confidence".

He said that cultural resilience is a critical element in the effort to prevail in the newly divided international system.