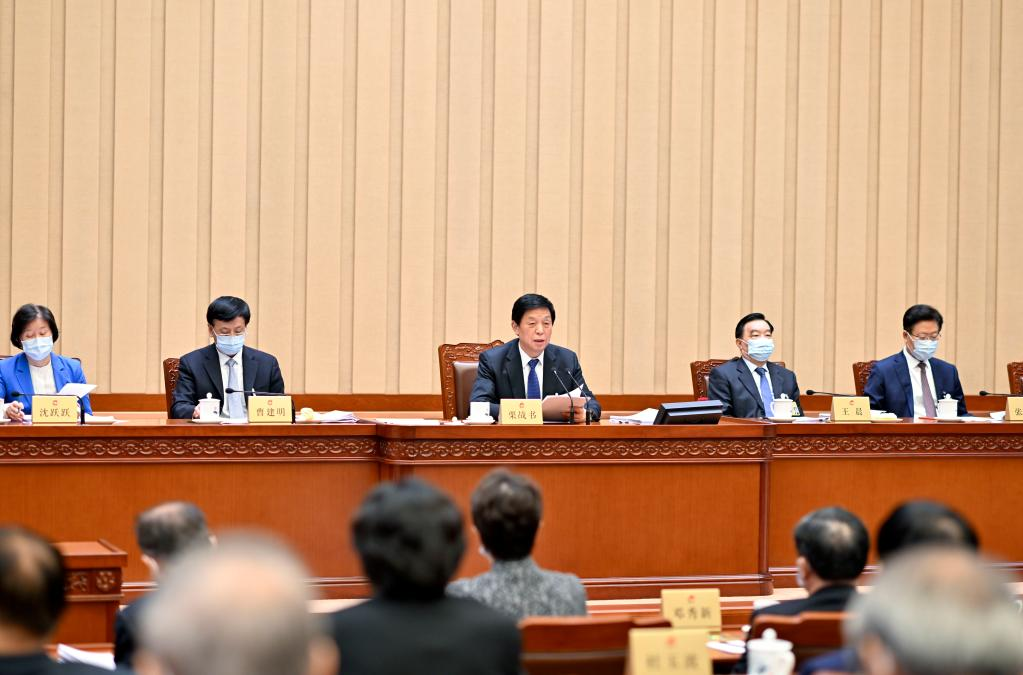 At the closing meeting, lawmakers voted to adopt a revised Law on the Protection of Rights and Interests of Women, a Yellow River protection law, and a revised Animal Husbandry Law.

They also adopted a decision to remove Chen Wenqing from the post of minister of state security, and appoint Chen Yixin to the position.

Li Zhanshu, chairman of the NPC Standing Committee, presided over the closing meeting.

Addressing the meeting, Li called on relevant authorities to step up the promotion of the newly adopted laws, improve supporting measures, and ensure that the laws are effectively implemented.

Li said to study and implement the guiding principles of the 20th National Congress of the Communist Party of China (CPC) is the primary political task at present and for some time to come.

The NPC and its standing committee, as well as all its special committees and administrative bodies ought to focus on the CPC Central Committee's major decisions for the present and for some time to come, and carry out their work in accordance with the law, said Li.

He called on them to rally more closely around the CPC Central Committee with Comrade Xi Jinping at its core, and fully implement the guiding principles of the 20th CPC National Congress in all aspects and throughout the entire process of the work of the people's congresses.

Li also chaired a meeting of the Council of Chairpersons of the NPC Standing Committee before the closing meeting. 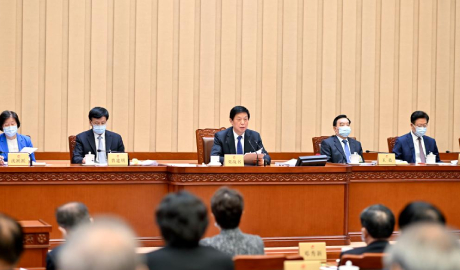