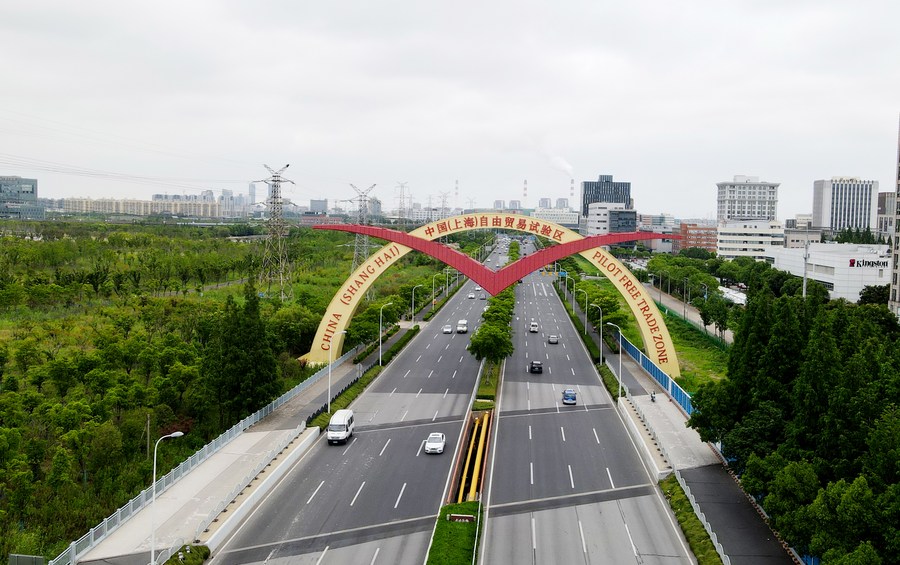 BEIJING, Nov. 17 (Xinhua) -- China has retained its strong appeal to foreign businesses, with capital inflows continuing to grow steadily in the first 10 months of this year despite gloomy investment sentiment around the globe.

Foreign direct investment (FDI) in the Chinese mainland, in actual use, expanded 14.4 percent year on year to nearly 1.09 trillion yuan in the first 10 months of 2022, the Ministry of Commerce said Thursday.

"The double-digit increase is no easy feat, as it is achieved on last year's high base," said Lu Hongyan, a researcher with the Chinese Academy of International Trade and Economic Cooperation.

While China witnessed a record-high FDI of nearly 1.15 trillion yuan last year, the influx in the Jan.-Oct. period this year had already approached the full-year figure of 2021.

In the first 10 months, the service industry saw FDI inflow jump by 4.8 percent year on year to 798.84 billion yuan, while that of high-tech industries surged by 31.7 percent from a year earlier.

Specifically, FDI in high-tech manufacturing rose 57.2 percent from the same period a year ago, while that in the high-tech service sector surged 25 percent year on year.

Figures and facts show that China, with its wider opening-up, remains a popular destination for foreign investment.

In a world plagued by the economic downturn and rising protectionism, China will stay committed to deepening reform and opening-up. A China marching toward modernization will bring more opportunities to the world and inject stronger momentum for international cooperation.