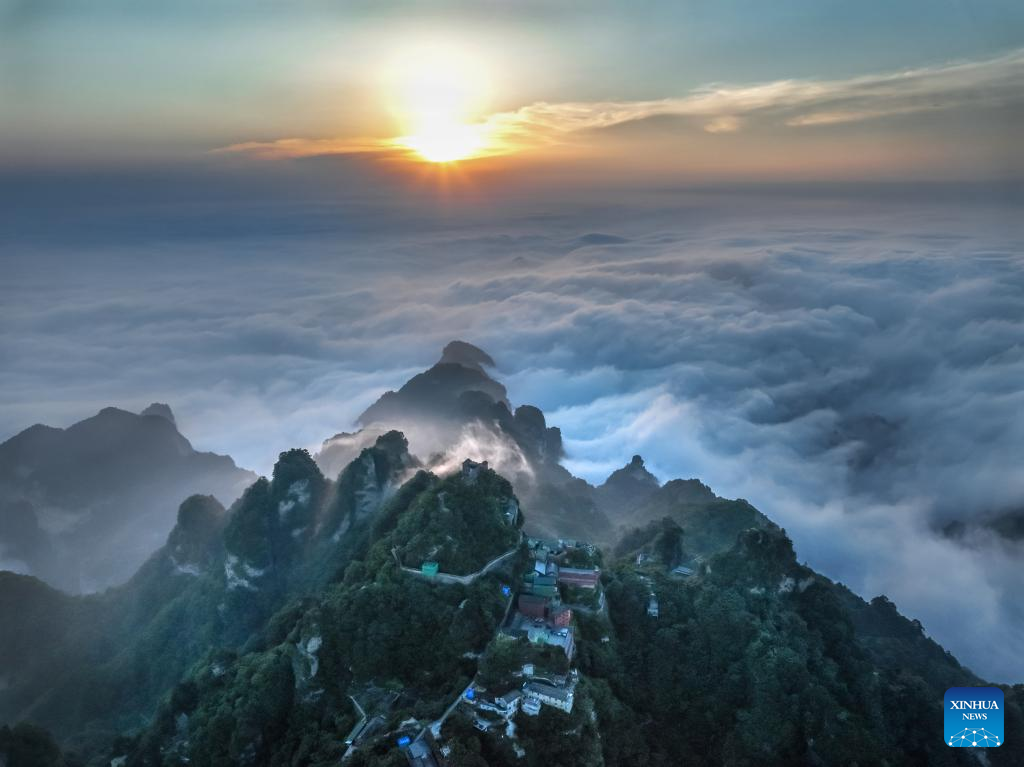 Archaeologists have uncovered over 1,000 artifacts from a palace relic on Mount Wudang, a destination known for its Taoist temples in central China's Hubei Province. (Xinhua/Li Wei)

WUHAN, Nov. 18 (Xinhua) -- Archaeologists have uncovered over 1,000 artifacts from a palace relic on Mount Wudang, a destination known for its Taoist temples in central China's Hubei Province.

They were unearthed from the Wulong Palace, or "Five-Dragon Palace," a royal-commissioned Taoist temple built in the Tang Dynasty (618-907) and gradually fell into disuse after the Qing Dynasty (1644-1911), according to the Hubei provincial institute of cultural relics and archaeology.

The artifacts, with the earliest dating back to the Han Dynasty (202 BC - 220 AD), include many pottery and glazed building components, household utensils like candlesticks and hairpins, and a few religious items, said Kang Yuhu, a researcher from the institute and head of the palace's excavation project.

Among them, the most exciting discoveries are several sculpted reliefs showing five dragons, the mythical tortoise of Xuanwu, fiery patterns, and a jade rabbit ramming herbal medicines, Kang said.

Researchers now believe the five-dragon relief was built and used by the royal family for the ritual of "five dragons praying for rain." The surrounding stone stairs suggest the relief was once part of an altar capable of hosting large gatherings.

In 2020, archaeologists started excavating parts of the Wulong Palace, whose buildings sprawl over 49,000 square meters. The massive palace is one of the oldest among the cluster of Taoist palaces and temples built on Mount Wudang, which UNESCO included on the World Cultural Heritage List in 1994. ■ 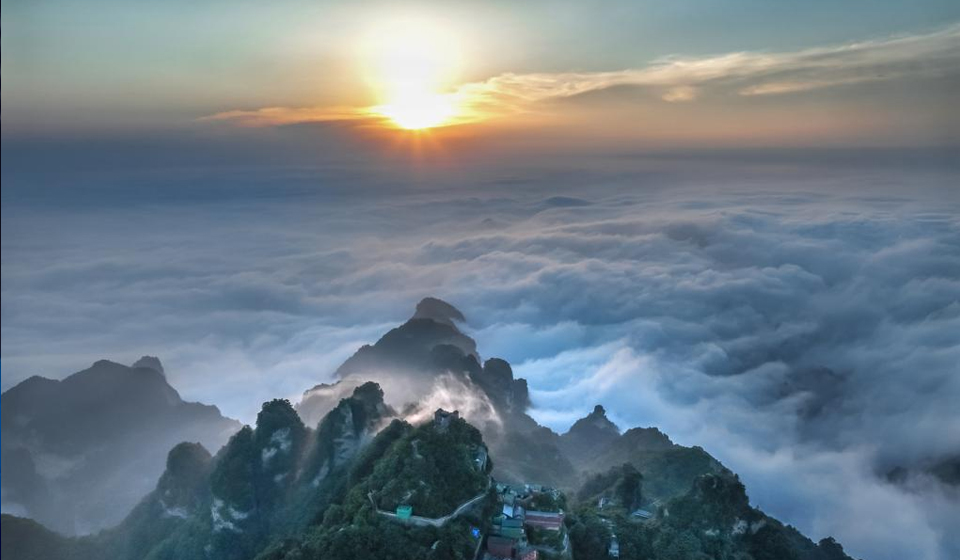