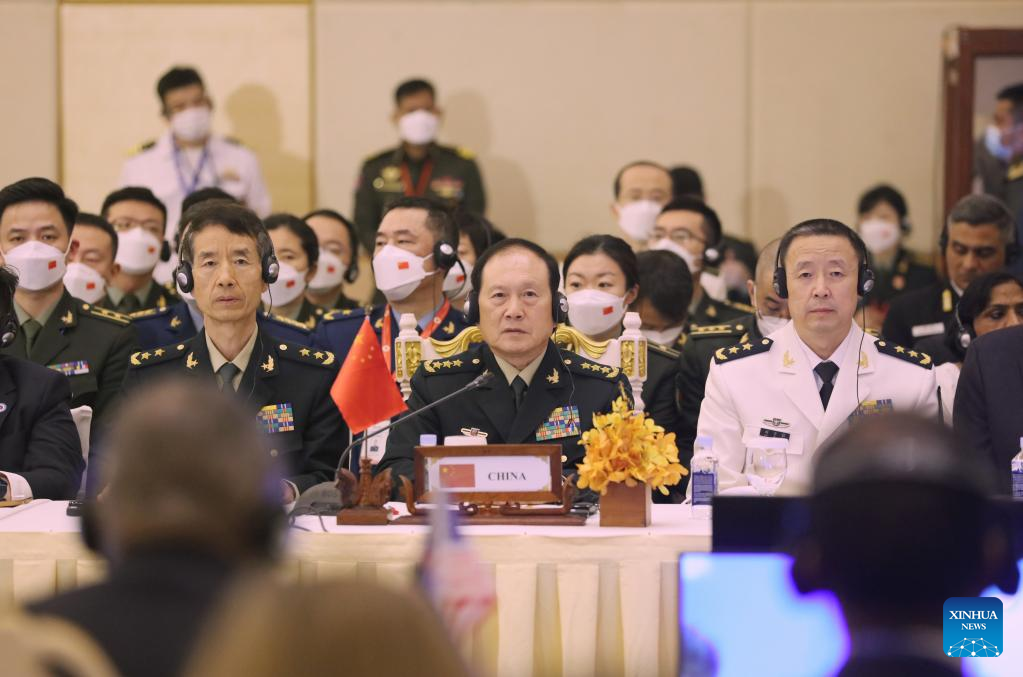 Wei said the 20th National Congress of the Communist Party of China (CPC), which has recently successfully closed, drew up a grand blueprint for building a great modern socialist country in all respects.

He added that under the leadership of the CPC Central Committee with Comrade Xi Jinping at its core, China will strive to promote Chinese modernization, and the goal of the great rejuvenation of the Chinese nation will surely be realized.

Wei said that at present, world peace and development are facing major challenges, and that building a community with a shared future for mankind is the right choice as the globe's future lies with it.

He said all countries should unite rather than split, and should be fair rather than overbearing, open rather than closed, and mutually beneficial rather than self-interested, in order to build a regional order that addresses the concerns and meets the interests of all parties.

Wei said that China has always been committed to strengthening stability and providing positive energy to the world.

He added that China's peaceful development will surely provide new opportunities for global common development, and play a constructive role in maintaining world peace and stability.

The Chinese military is confident in and capable of defeating all invading enemies, he said.

Pointing out that the security situation in the Asia-Pacific region remains stable, but with worrying factors, Wei said the defense departments of various countries should maintain ASEAN centrality, implement the Global Security Initiative, seek to focus on practical cooperation, and work together to build a strong regional security barrier.

The 9th ADMM-Plus discussed and adopted a joint declaration on defense cooperation to strengthen solidarity for a harmonized security.

During the meeting, Wei met respectively with the defense ministers of a number of countries including the United States, Vietnam, Laos, Australia, New Zealand and South Korea, as well as with Russia's deputy defense minister, exchanging views on promoting military cooperation and issues of common concern.