Craftspeople in rural China contributing their share in rural revitalization 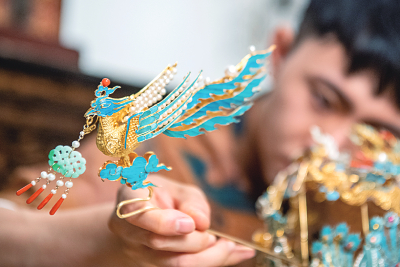 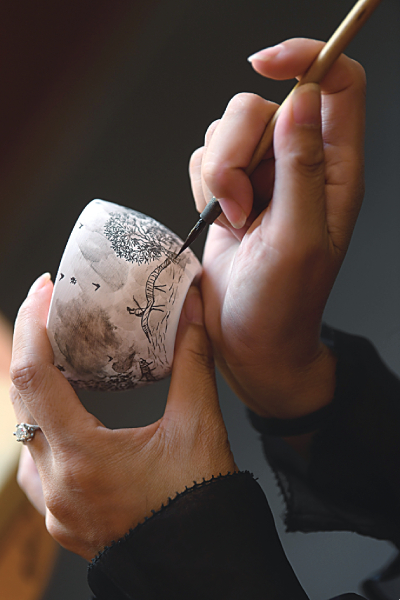 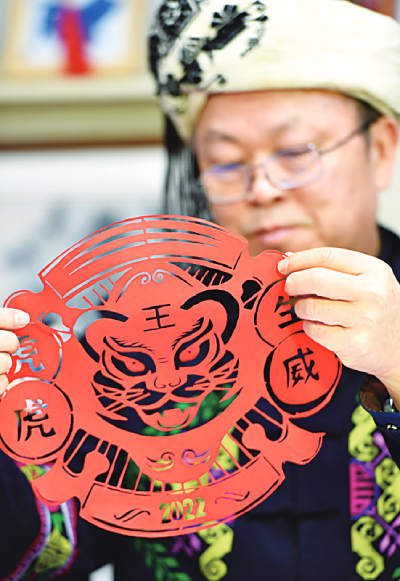 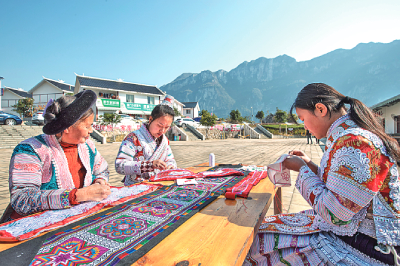 At the previously held Central Conference on Rural Work, President Xi Jinping underlined the importance of cultivating local talents in rural areas. Prior to this, China's National Rural Revitalization Administration and its Ministry of Education, along with 6 other departments, jointly published a paper on tapping into the potential of rural craftspeople, thus providing talent to facilitate comprehensive rural revitalization.