Spring Festival 2023: Vibrance, Warmth and Peace in the Year of the Rabbit

A child poses for photos at the Annual festival in Xigang town, Tengzhou city, East China’s Shandong province, Jan. 17, 2023. With the Spring Festival around the corner, bustling scenes emerge as people swarm into shopping centers and bazaars to shop for the festival. 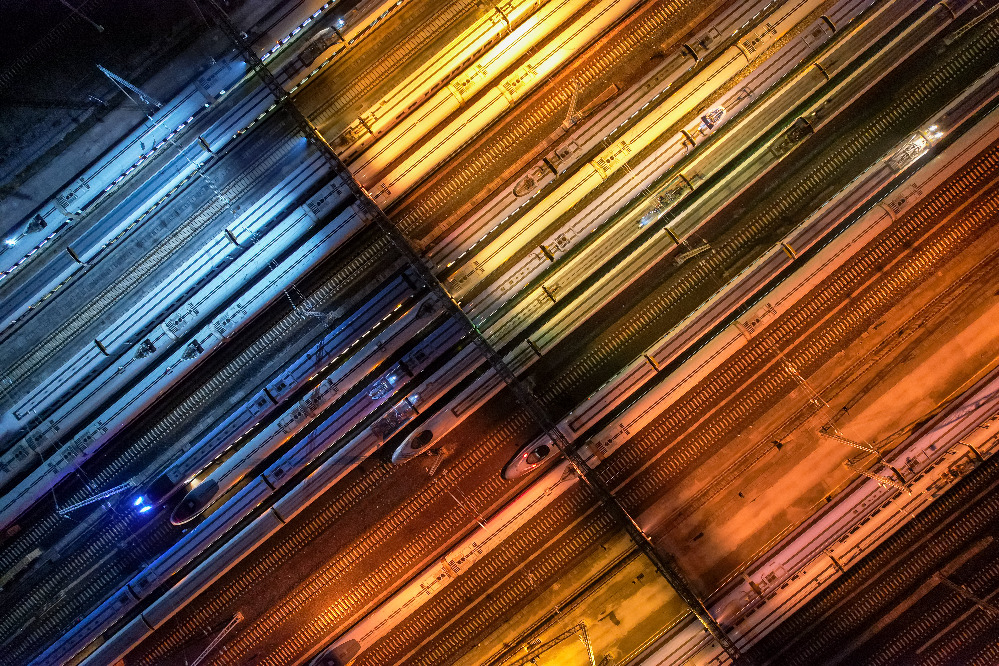 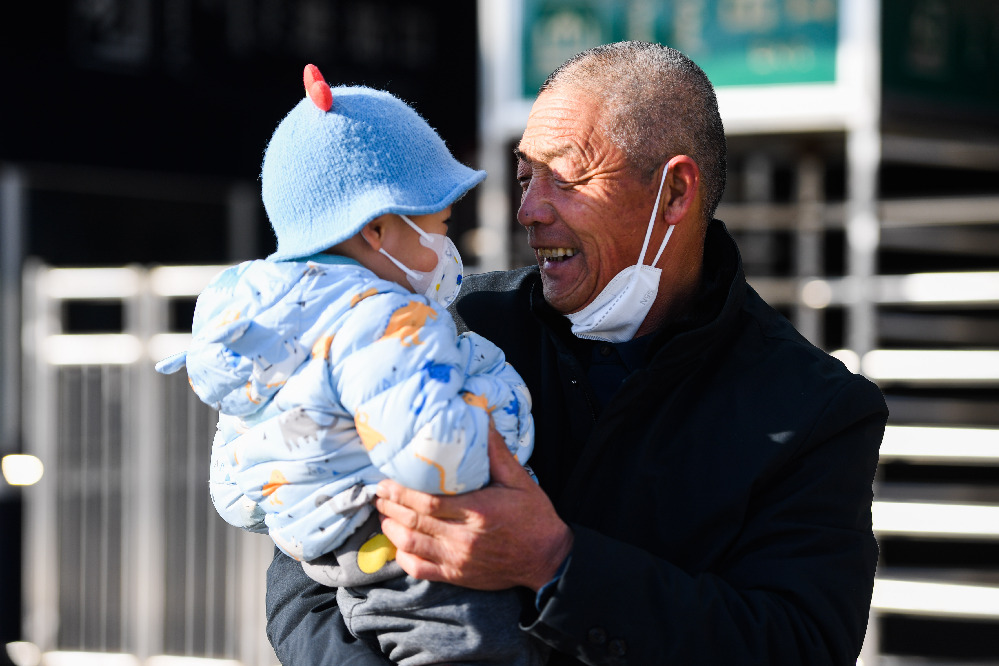 A grandfather scoops his grandson in arms after leaving Hohhot East Railway Station in China’s Inner Mongolia Autonomous Region on Jan. 15, 2023. The festival is about travelling thousands of miles across mountains and rivers for a festive reunion with family. 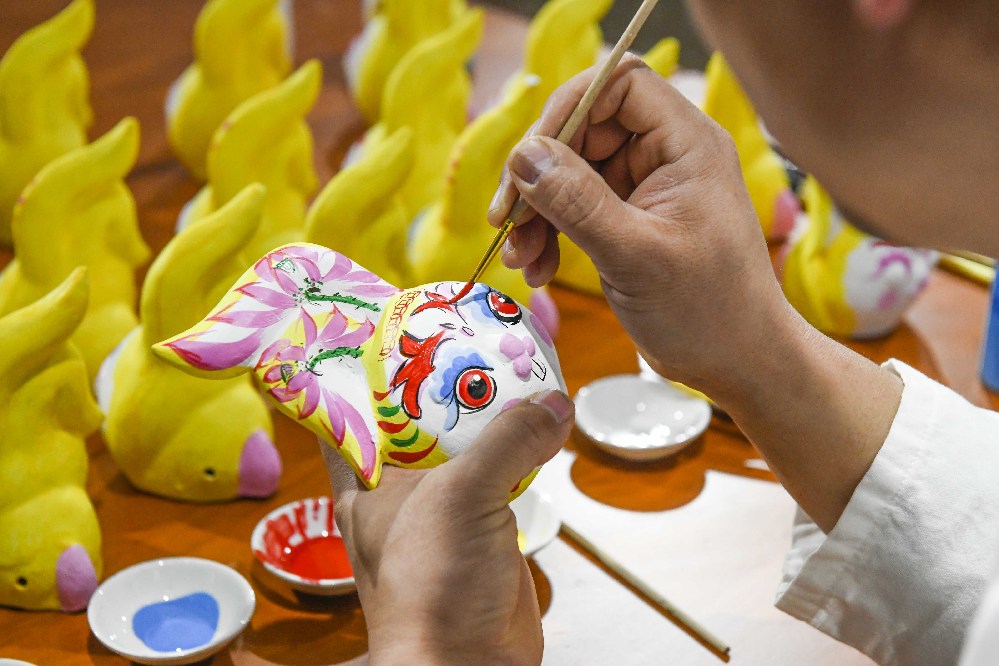 A folk artist paints a Chinese rabbit at a clay sculpture workshop in Yutian county, North China’s Hebei province, Jan. 16, 2023. With the year of the rabbit around the corner, rabbit ornaments and crafts are seen everywhere, brimming with a festival atmosphere. 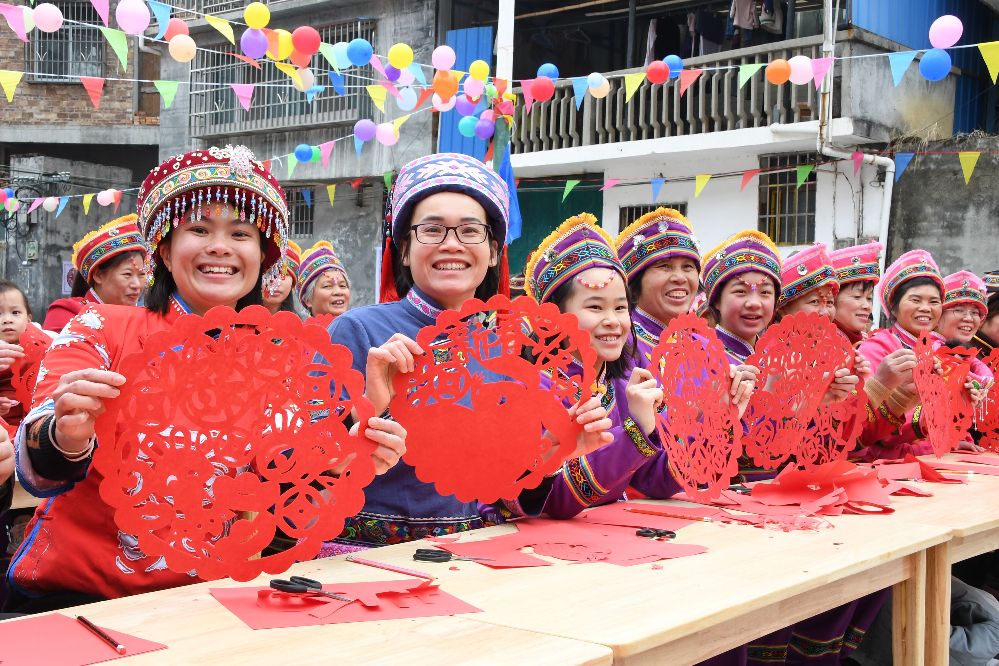 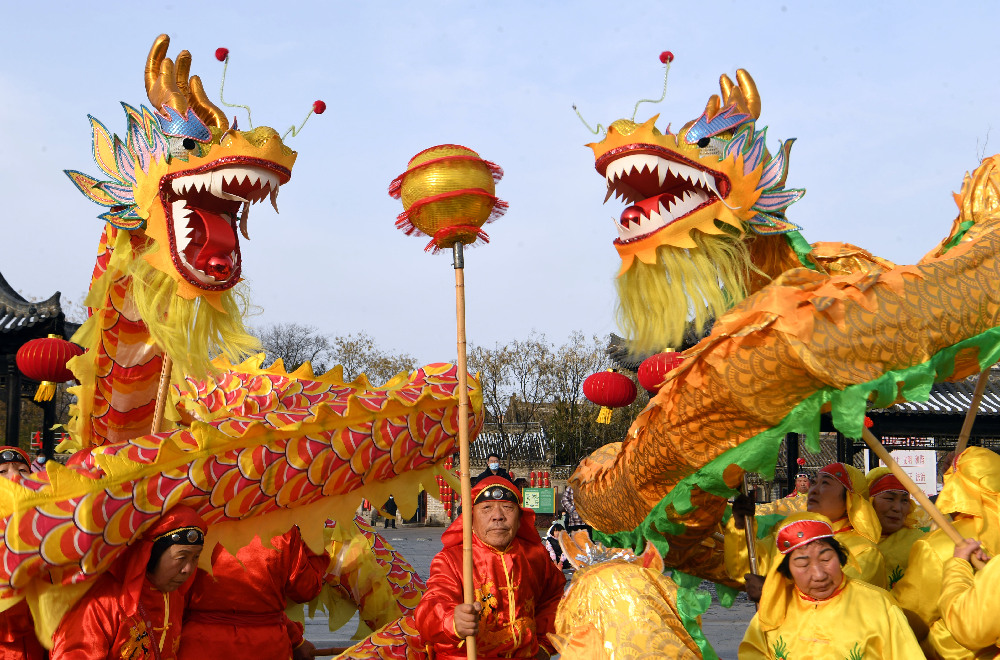 Folk artists perform dragon dancing on a square in Bozhou, East China’s Anhui province, Jan. 15, 2023. As the Chinese New Year approaches, folk performances are being held all over the country to celebrate the Spring Festival.