Xi calls on intellectuals to better contribute to nation

Xi hoped the intellectuals can consciously take the lead in practicing socialist core values and stick to the principle of putting the interests of the nation and the people before everything else.more>>

The ongoing annual political sessions in China may be drawing worldwide attention, however, the "two sessions", and what they entail, are not fully understood by many Chinese and overseas observers.

To clear up the confusion, we has answered nine frequently asked questions about two of the most important Chinese meetings of the year.more>>
Follow Guangming Online for exclusive content and more: 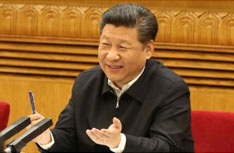 To this end, the country has already shut down a great number of high-polluting factories, removed old vehicles from the roads, and put its weight behind the service industry.

What to expect from China's annual "two sessions"

The annual sessions of China's top legislative and advisory bodies, scheduled to be convened in early March, are expected to discuss and approve a national development framework with some new elements. 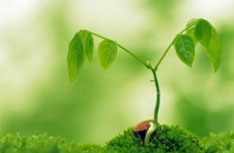