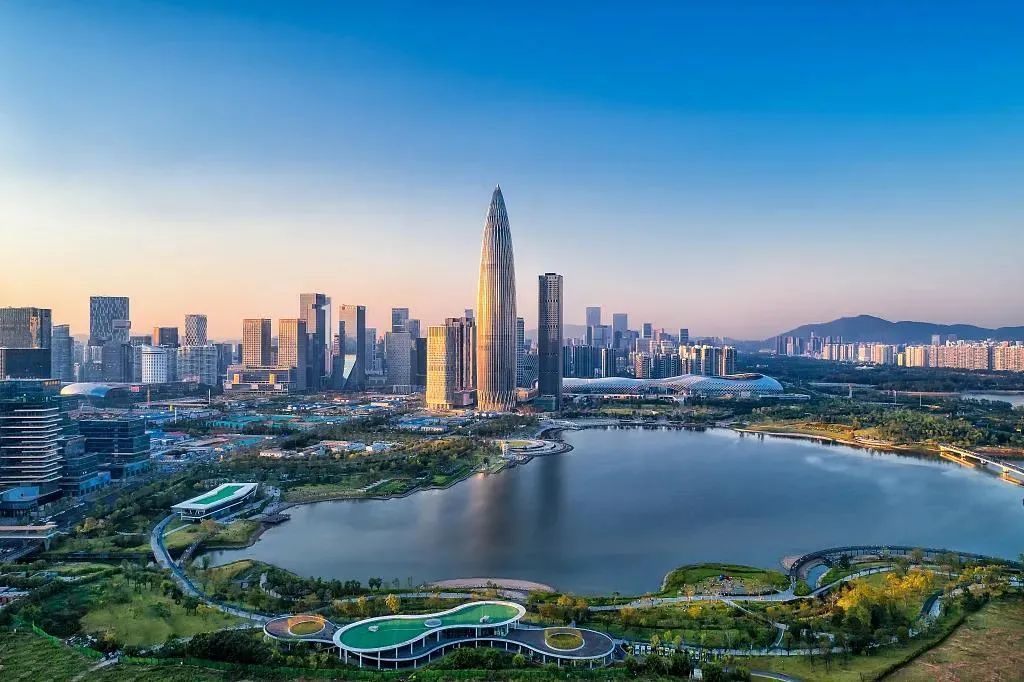 The Shenzhen Special Economic Zone (SEZ), the first special economic zone in China, was established in 1980. Shenzhen Special Economic Zone originally comprised four districts of Shenzhen City in south China’s Guangdong Province, including Luohu, Futian, Nanshan, and Yantian. In 2010, it was expanded to the rest of the city, covering an area of 1997.47 km². One year later, it was extended to include Shanwei City, forming a Shenshan Special Cooperation Zone.

Economic development of the SEZ 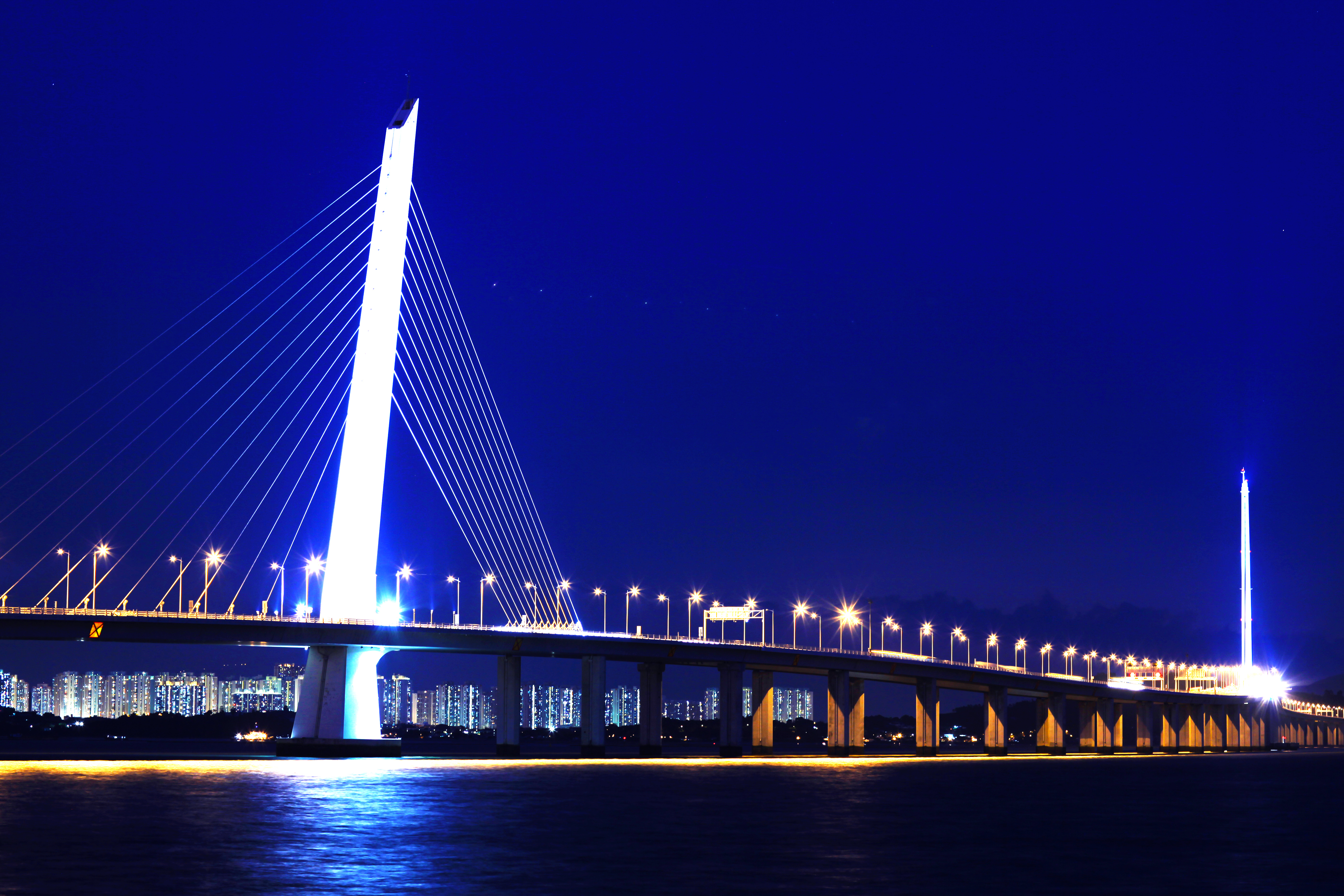 The establishment of special economic zones in 1980 and the promotion of Guangdong-Hong Kong-Macao Greater Bay Area construction in 2019 are both epoch-making events in China’s policy of reform and opening up. For Shenzhen Special Economic Zone, it marked the beginning of a new era of socialist market economy.

Guangdong-Hong Kong-Macao Greater Bay Area will gradually eliminate and melt all kinds of boundaries through the deepening of reform and opening-up, creating an economic environment of cross-border allocation of resources and cross-border linkage of industries, while concentrating on cultivating industrial clusters with competitive brands, complete industrial chains and deep resource support.

Scientific development of the SEZ The year 2020 is not only a big time for Shenzhen Special Economic Zone, but also a critical year for the construction of Guangdong-Hong Kong-Macao Greater Bay Area. Over the 40 years since the establishment of Shenzhen Special Economic Zone, it has undertaken the important mission of breaking ice and exploring the road of the reform and opening-up policy for the whole country. Now celebrating its 40th anniversary, another new mission is entrusted by the country to let the SEZ once again take the lead in scientific and technological innovation and high-quality development, exploring more experience for China.

40 years ago, Shenzhen was a city with no universities or scientific institutions at all. Yet today, 40 years later, taken on bold and forward-looking layout, Shenzhen has equipped itself with the most cutting-edge technology and scientific resources. The biggest feature of Shenzhen’s scientific and technological innovation is that it always takes enterprises as the main body and always adheres to market orientation. 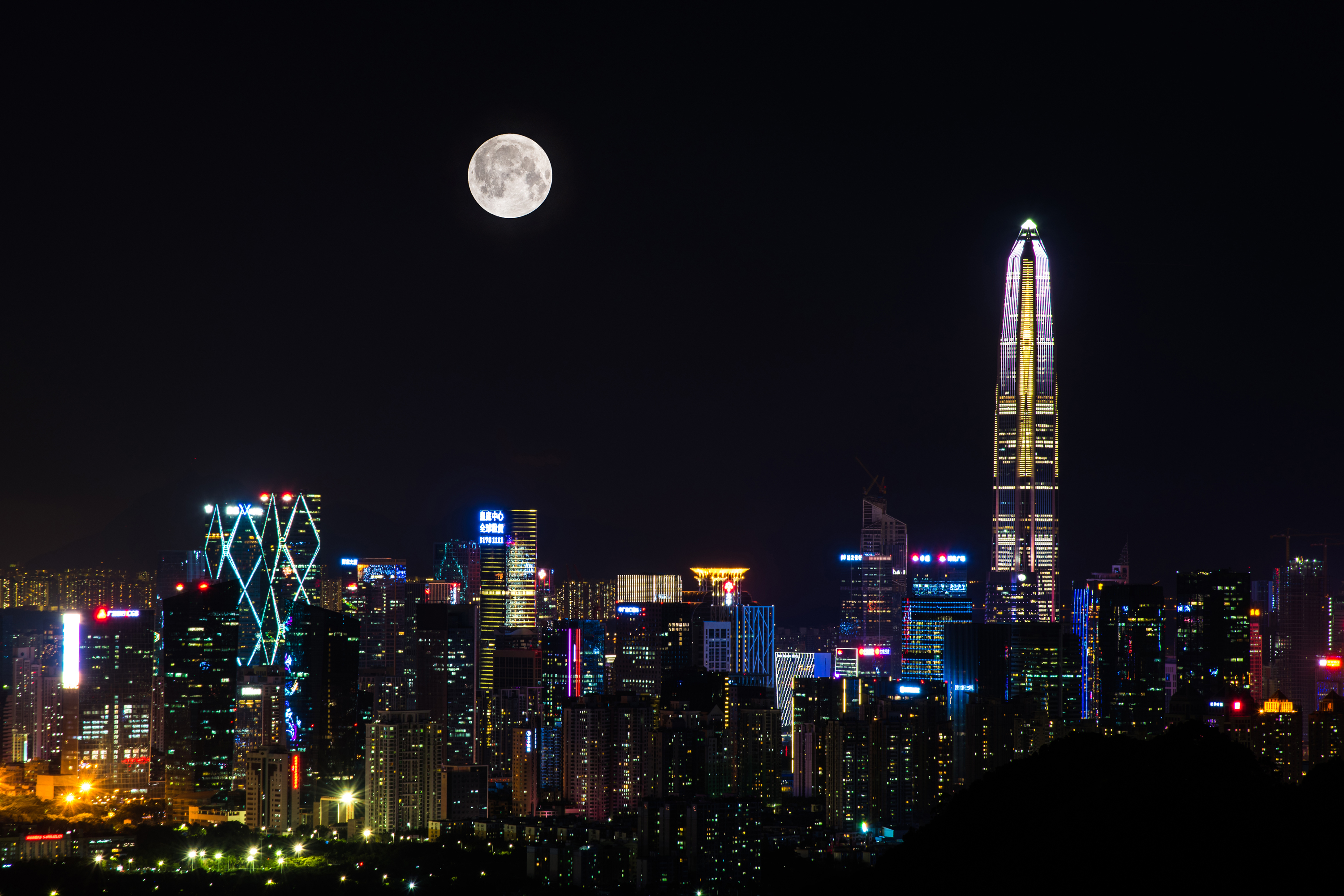 During 40 years of development, Shenzhen has formed the most abundant and flawless industrial supply chain of its advantageous industries, such as electronic information industry, 5G technology and Internet application. A large number of Chinese technology companies are transforming into world-class giants: from Huawei, Ping An, Tencent and other large private enterprises, to the new generation of technology enterprises, e.g. Dajiang, Shenzhen has been a continuous contributor of world-class innovation models to China’s science and technology field.

Guided by the concept of “lucid waters and lush mountains are invaluable assets”, Shenzhen’s innovation-driven development has also made significant contributions to environment protection. According to the urban air quality monitoring statistics provided by the Ministry of Environmental Protection in recent years, Shenzhen has been ranked at the top ten, which is cheerful result pursuing a green and low-carbon road driven by innovation.

Cultural development of the SEZ 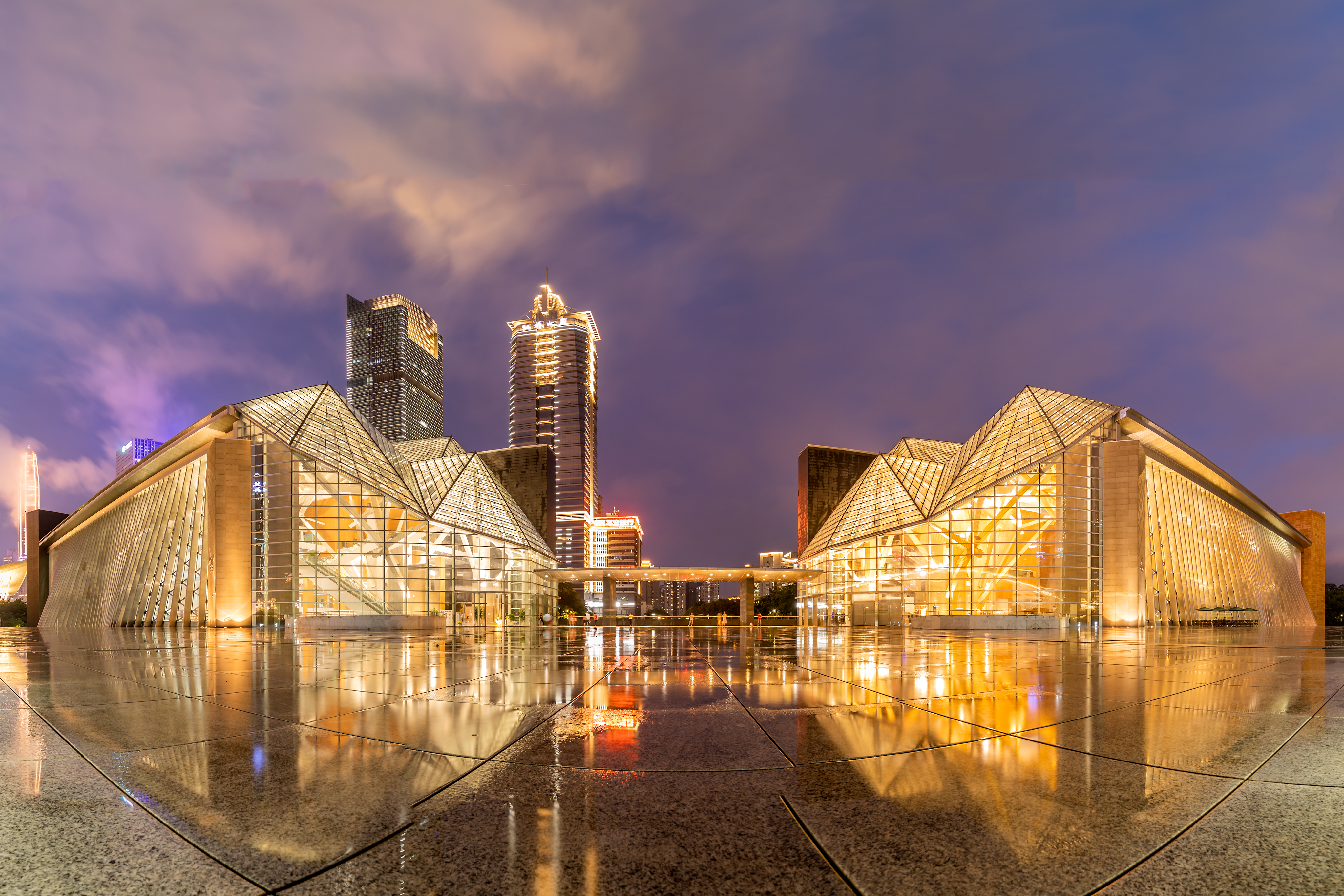 On the 40th anniversary of Shenzhen Special Economic Zone, Shenzhen has proposed to take the lead in shaping a modern urban civilization that flourishes the prosperity of socialist culture, which is considered to be the humanistic connotation of building a pioneering demonstration zone of socialism with Chinese characteristics and the value guidance of Shenzhen City. 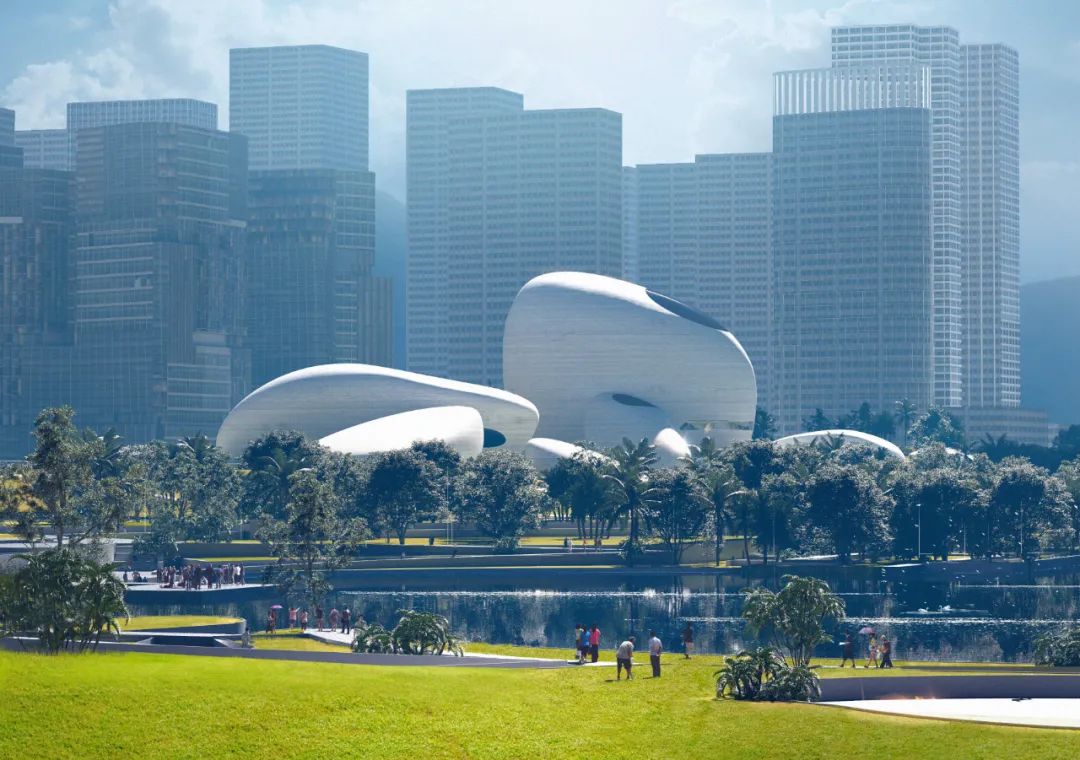 The continuous success of China (Shenzhen) International Cultural Industry Fair (ICIF) has conveyed an important message to the whole country that culture can be an industry, cultural industry can be involved with trading, and should be closely integrated with the market. Local culture and cultural industry need to go global. The ICIF should firmly grasp the connotation of Guangdong-Hong Kong-Macao Greater Bay Area culture and the characteristics of the new era, and adopt various new formats of “culture +”, such as “culture + technology”, “culture + finance”, “culture + tourism” and “culture + trade”, so as to probe a possible direction of China’s cultural industry development.